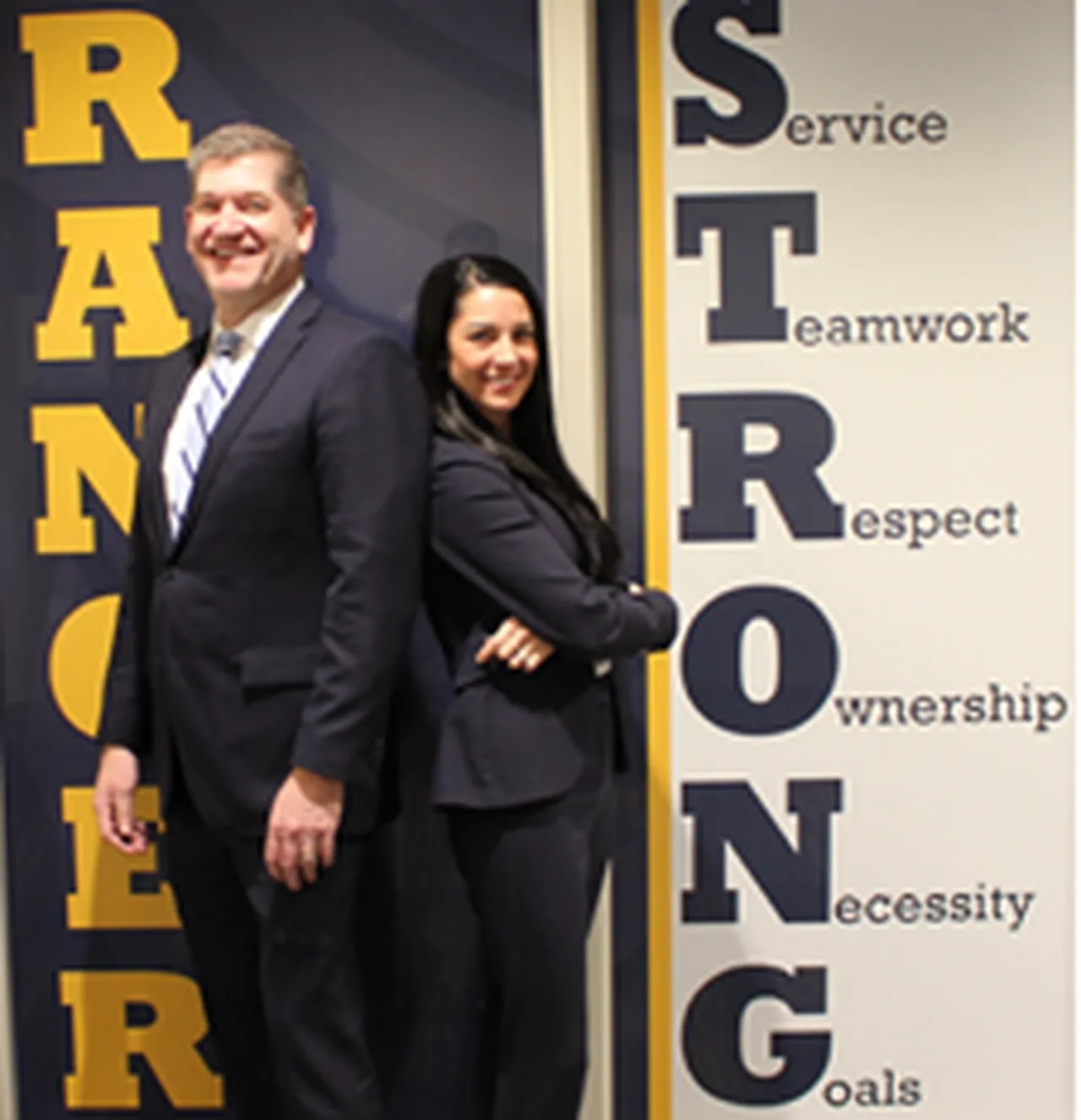 NORTH RIDGEVILLE, Ohio – The city and the North Ridgeville City Schools are combining forces on a $232 million plan to construct new school buildings and a community center.

A tax increase request – its amount yet to be determined – will be placed on the November ballot, according to a news release from the schools and city.

City Council and the Board of Education met jointly Monday (May 9) and agreed to work together to build a new high school with a performing arts center, an elementary school for grades K-3, an expanded pre-kindergarten facility that could also offer full-day kindergarten, a dedicated space for Ranger High-Tech Academy, a community center with an aquatic facility, a field house with a walking track, and a senior center.

The joint news release specified an estimated time frame for the project: “Assuming successful passage of the electoral issues on the Nov. 8, 2022, ballot, it is anticipated to take four to five years for project completion.

“The facilities will be located on current (school) district properties and, under this plan, Liberty Elementary, Ranger High-Tech Academy and North Ridgeville High School will be taken out of service.

“New facilities for the district are needed due to growing enrollment, which has increased by over 1,000 students in the past decade,” the news release noted.

“Liberty Elementary is at capacity and the high school is over capacity. The high school, which was built to house 900 students, currently houses over 1,400 students, resulting in the need for modular units.”

Additionally, it was noted that “by completing a joint project, the community will save over $18 million in construction costs alone, plus additional operating costs in perpetuity, over completing the project separately.”

“I want to thank the District Facilities Planning Committee for their dedication to North Ridgeville,” Schools Superintendent Roxann Ramsey-Caserio said in the release. “It became evident early on that they identified needs within the community that far surpassed school buildings.

“Throughout the planning process, an opportunity presented itself that could truly transform the City of North Ridgeville.”

Mayor Kevin Corcoran added: “I have been frequently and repeatedly asked for a recreation facility and other community spaces. This project will meet the needs of the school district and satisfy the requests of the overall community.”

In an email to cleveland.com Tuesday (May 10), he added: “We’re excited to be working with the school district to meet their needs while offering frequently requested shared spaces for the entire community. We also realized that we can provide the taxpayers with construction cost savings and operating cost savings by working together.

“Our partnership , along with the support of the community, will transform North Ridgeville and launch us into a brighter future.”

In the news release, Board of Education President Frank Vacha said: “As a taxpayer, this is a game changer to see the needs of the community met by the schools and the city working together. There should be an expectation that whenever possible, and to the benefit of the city, we work together to make this amazing community better while saving the taxpayers money.”

“This opportunity meets many of the needs of our growing community while having the very compelling advantage of significant cost savings resulting from the shared resources that would be realized between the city and the district,” Jacobs said.

“I believe strong communities and strong schools go hand in hand, and it is certainly fitting that these two entities should enter into a cooperative partnership to pursue this project for the overall benefit of the people of North Ridgeville.”