It’s been a bit of a rollercoaster ride for the future Chippewa Lake Park land over the 40-plus years since the old Chippewa Lake Amusement Park closed in 1978. Nature has reclaimed much of the park, including the kiddie rollercoaster. EPA is providing money to provide for its cleanup. 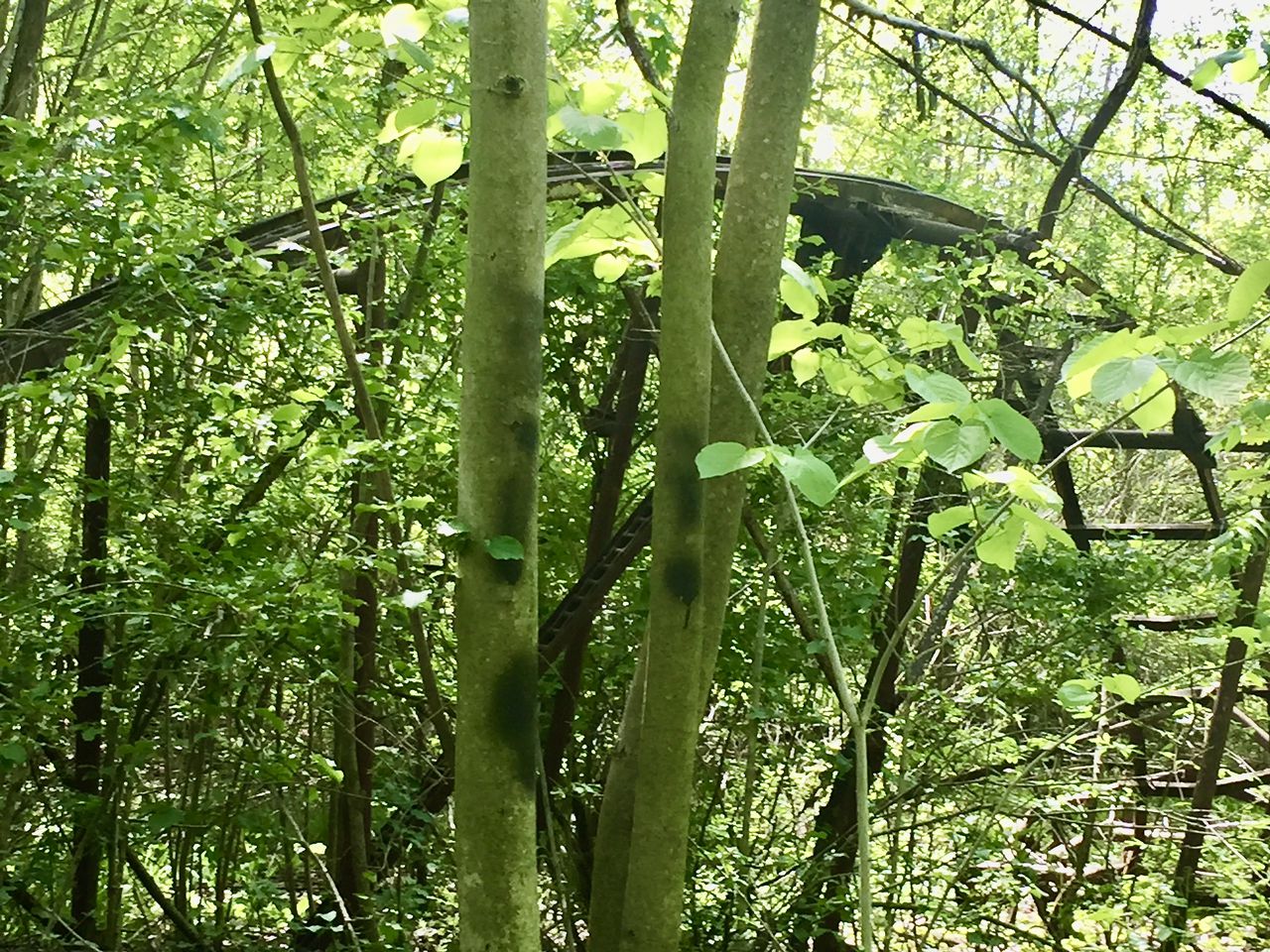 “With today’s announcement, we’re turning blight into might for communities across America,” EPA Administrator Michael S. Regan said in a statement, adding that the funding came from the bipartisan infrastructure bill adopted last year.

U.S. Sen. Sherrod Brown said that redeveloping formerly contaminated sites would be an “opportunity for new growth for communities across Ohio.”

“EPA’s Brownfields grants are a great investment in Ohio’s future,” EPA Region 5 Administrator Debra Shore said in a statement. “One of the best ways we can build back better in Ohio is by revitalizing unused and contaminated properties and returning them to productive purposes in communities across the state.”

EPA will also give Lorain Port Authority a separate $500,000 Brownfields Assessment Grant that it can use to update its inventory of brownfields sites and develop cleanup and reuse plans. Targets for the grant include 1,500-acres that encompass hundreds of acres of vacant and underutilized former industrial properties along the Lake Erie waterfront, EPA said.

A statement from U.S. Rep. Shontel Brown said the money would be used to clean up contaminated sites, disproportionately located in Black neighborhoods, that are sources of blight and pollution.

“Restoring the industrial and commercial properties that have long suffered from hazardous contamination is not only good for the environment, it’s good for the economy and neighborhoods,” Toledo Democratic Rep. Marcy Kaptur said. “Thanks to the bipartisan Jobs and Infrastructure Bill, we are growing our investments to breathe new life into the vacant and run-down sites that can house the companies and good-paying jobs of tomorrow.”