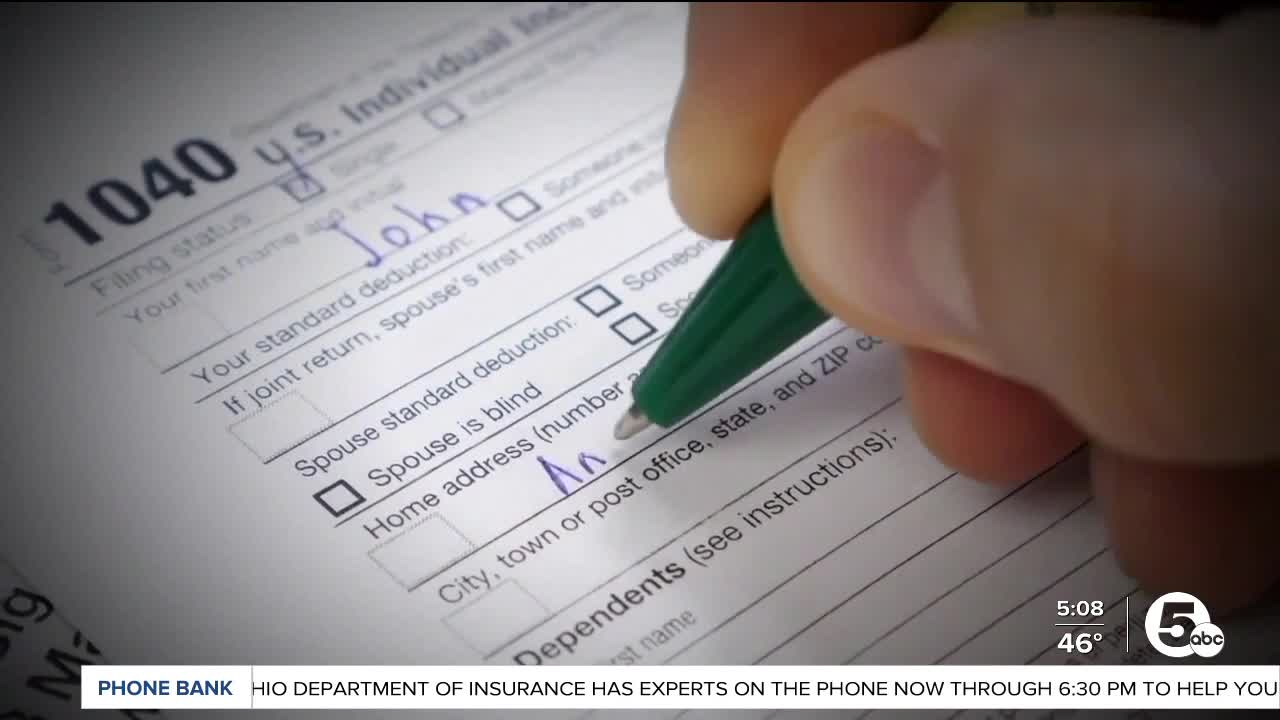 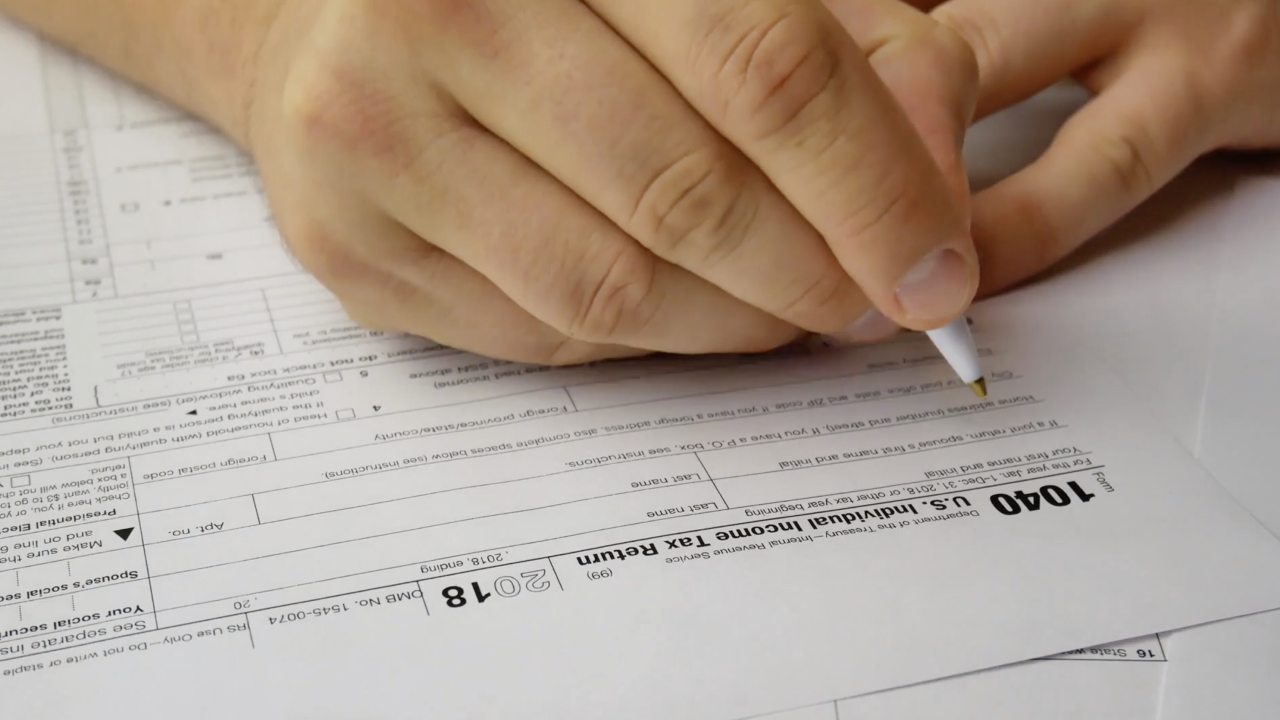 COLUMBUS, Ohio — A GOP-proposed bill would eliminate the state income tax in Ohio over the next 10 years.

Sen. Stephen Huffman, a Republican from Tipp City, sponsored Senate Bill 327 — which would reduce state income tax by 10% every year until it’s gone.

This comes after Ohio continues to drop in population. State leaders are looking for ways to retain and recruit people, offering student loan forgiveness, putting up billboards to recruit new talent and now the new bill is hoping to amp up the competitiveness.

“It is to get the money back into the people’s hands and to the economy going forward, too,” Huffman said in an interview with News 5.

The Republican brings it back about 10 years, referencing former Gov. John Kasich as a starting point.

About a decade ago, the Legislature decreased the income tax from 6% to about 4%. There were nine levels of tax brackets, but now only five remain.

“This is just the game plan for the General Assembly to say, ‘this is what we plan to do going forward so that we can become more competitive for jobs and businesses in the future,'” he said.

So this bill will keep more money in your pockets, but progressive activists say that it comes at a high cost.

“We’re very concerned that we’re going to cut billions of dollars of revenue that could be invested in our schools, that our schools need, invested in mental health programs, public health,” Nick Bates, tax and budget policy director for One Ohio Now, said.

Income tax revenue makes up 28-30% of the tax revenue. Having close to a third of the revenue cut could slash funding for social services, Bates said.

“So we haven’t decreased at all over the last ten years,” Huffman said. “So I believe that through economic development, bringing more jobs to Ohio, we won’t have we won’t have any real deficit to make up.”

“But when you look at the past eight years of spending, Ohio has seen investments go down, especially when you adjust for inflation, investments and anti-poverty initiatives, investments in higher education,” he said. “All these jobs coming to central Ohio with Intel — those are going to be jobs that are going to need people with training, whether it’s a four-year degree or two-year degree.”

Since 2005, the state has been cutting the income tax and Bates doesn’t believe there have been any benefits.

Huffman brings it back to business. If a company is deciding to go to either Ohio or Wisconsin, they would choose the former because, essentially, the employees get a 5% raise without the company doing anything, he said.

News 5 had a non-partisan economist look at the data. Michael Goldberg, executive director of the Veale Institute for Entrepreneurship at Case Western Reserve University, helped create a pros and cons list.

“If you’re an Ohioan looking to pay lower taxes, you might be enthusiastic about this bill,” Goldberg said.

Along with paying less in taxes, the bill could encourage people to stay or move to Ohio over another state with income tax. It could make Ohio more desirable for businesses, knowing their employees could relocate without those high personal taxes.

“I think the challenge for all of us, all Ohioans, is when you eliminate this sort of revenue that is making up 28% of our budget, how does it get replaced?” he said.

The state losing a third of the revenue fund could lead to spending cuts in other areas or services or it could cause higher taxes on other goods, like increasing the sales tax.

“I guess that would be up to the future general assemblies to either cut the budget or raise income tax,” Huffman said. “But I believe that in the current General Assembly and in the future, we’ll be able to balance the budget in a fashion that will help all Ohioans.”

Depending on what side of the bracket someone is on, the cut could be more advantageous to them.

“The wealthy pay a larger share of their income in income taxes than low-income folks do, but when the state cuts the budget, and we saw this after the Great Recession, they cut money to local governments, they cut money to local schools,” Bates said. “So then those local mental health levies, those local library levies start increasing, property taxes have to go up, which then you got seniors on fixed incomes, you have people struggling to pay more sales tax on toilet paper.

“Local communities have to raise that revenue somewhere to provide for education, for public safety, community health and right down the line.”

Goldberg brings up the Kansas concern.

“Kansas eliminated personal income tax and had hoped that extra economic activity would make up for that gap,” Goldberg said. “It didn’t happen, they ended up having to put it back.”

“I don’t think we’ll be like Kansas,” Huffman said. “This will go into the revised code, and the revised code is what we can change. If future general assemblies doesn’t like this game plan — certainly it can be changed.”