Two girls, ages 12 and 13, are in custody after authorities say they crashed a stolen vehicle while trying to get away from Franklin County sheriff’s deputies.

The pursuit started at about 2:20 a.m. when deputies tried to stop the Kia Soul, according to the sheriff’s office. The 12-year-old driver reportedly sped off but quickly lost control and crashed.

WCMH Channel 4 reports both girls were taken to Nationwide Children’s Hospital after the crash and were treated and released.

“It is a concern and continues to be a concern because these are members of our community,” Chief Deputy Jim Gilbert tells WCMH. “They are 12- and 13-year-olds out at 2 o’clock in the morning in a stolen vehicle.”

The Kia was reported from an apartment complex in Columbus, WCMH reports. 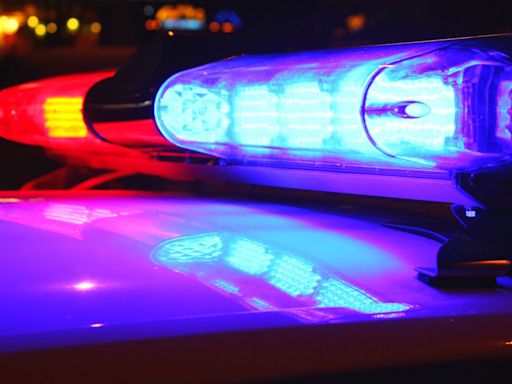