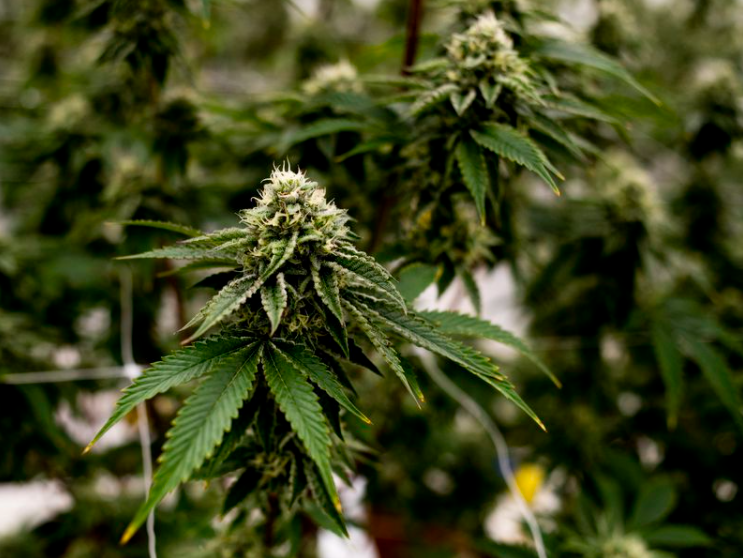 House Bill 60 passed 73 by 13. It now heads to the Senate for consideration.

The bill is sponsored by Reps. Juanita Brent, a Cleveland Democrat, and Bill Seitz, a Cincinnati Republican.

Brent said people in her district, and Ohioans from other parts of the state, have asked for autism spectrum disorder to be added to the list of qualifying conditions. Seventeen states, including Michigan and Pennsylvania, allow medical marijuana for patients with autism.

HB 60 advances through the legislature amid a flurry of other bills and efforts to expand marijuana in Ohio. Currently, there are 25 conditions for which people can obtain medical marijuana with a doctor’s recommendation. The State Medical Board of Ohio and the legislature can add new conditions.

At the State Medical Board of Ohio, a review of potential new conditions occurs every year. It has rejected autism spectrum disorder for several years after objections from doctors at Nationwide Children’s Hospital in Columbus, who ran clinical trials for a cannabis-based medication for seizures made by a pharmaceutical company.

This year, the medical board received nine petitions for illnesses to add to the list.

At the board’s meeting in February, it decided to winnow that list from nine to two for further consideration: autism spectrum disorder and opioid use disorder. It says there’s new medical evidence about the conditions since the board last considered them. The board will make a decision on the conditions likely by the end of the summer, unless the legislature acts on autism spectrum disorder first.

In addition to the HB 60, the Senate passed a bill in December that would all medical marijuana for any patient with symptoms that “may reasonably be expected to be relieved” by the drug.

Senate Bill 261 is now being considered n a House committee.

Furthermore, the legislature also has before it a proposal from a coalition of Ohio medical marijuana businesses to legalize recreational marijuana for adults, but legislative leaders are not fans of it.

If the legislature doesn’t act by early May, the proposal would return to the backers, who would have to obtain more signatures from registered Ohio voters to get it on the Nov. 8 ballot.