A Cincinnati man convicted of selling fentanyl that put a high school student into a medically induced coma for a week was sentenced Wednesday in federal court to 16 years in prison.

According to the U.S. Attorney’s Office for the Southern District of Ohio, the teen victim contacted Marcus Phoenix, 33, in March 2019 asking to purchase $20 of “fire,” which the teen thought would be Percocet. The teen previously had purchased Percocet from Phoenix, prosecutors say.

The teen ended up overdosing on fentanyl and emergency workers were unable to revive the victim after two doses of Narcan. The teen had to undergo emergency surgery and was placed in a medically induced coma for a week.

The victim was released from the hospital after nearly two weeks, but had to undergo extensive physical therapy, including regaining the ability to walk, prosecutors say.

Phoenix was on probation for a local aggravated drug trafficking conviction when he sold the fentanyl to the teen, prosecutors say. He reportedly sold fentanyl in March and April 2019. Investigators found 20 grams of fentanyl and drug trafficking paraphernalia when they searched his residence in June 2019.

Phoenix pleaded guilty in May 2021. 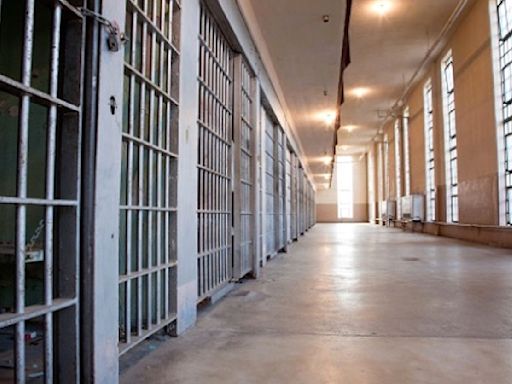