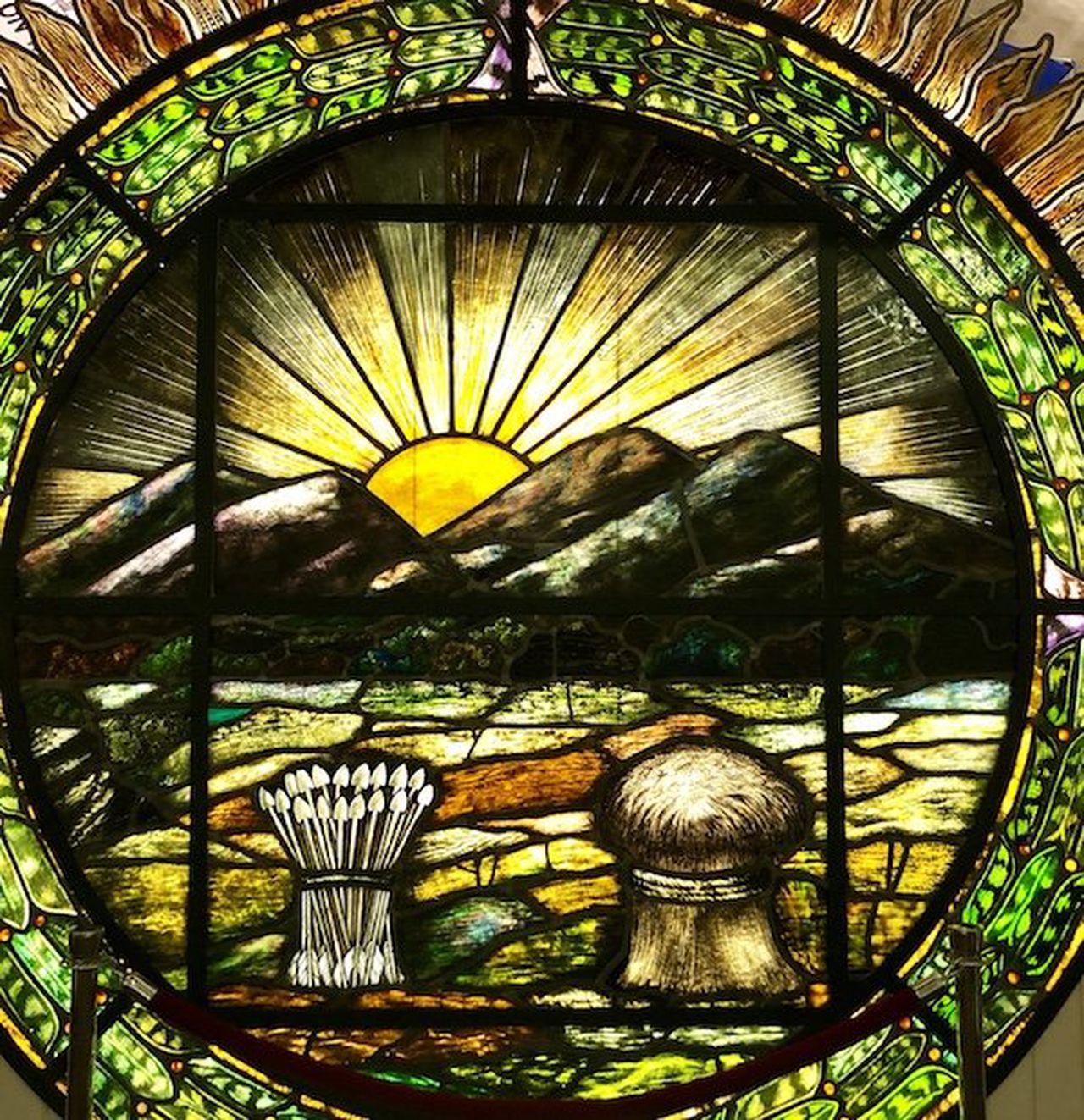 The Ohio Department of Job and Family Services announced Thursday it has recovered nearly $398 million in stolen unemployment benefits.

The state, however, has not disclosed the latest running total of how much was stolen by fraudsters. Cleveland.com/The Plain Dealer reached out to the department multiple times Thursday.

Last October, an audit showed that ODJFS paid out more than $3.8 billion by mistake or because of fraud between April 2020 and the end of last June. Yet, fraudsters continue to try to break into Ohioans’ accounts, including as recently as this spring.

The $398 million returned to date include $69.7 million from PayPal and $41.2 million from 32 other banks, according to the Thursday ODJFS statement. Additionally, ODJFS said it recovered $238.5 million from banks and other financial institutions that were prevented from being distributed via a U.S Treasury program called the Automated Clearing House network.

To recover funds, ODJFS shares data with financial institutions regarding potentially fraudulent transactions. The institutions also conduct their own investigations, rely on internal safeguards and return funds flagged as suspicious.

ODJFS has recovered an additional $30.2 million as a result of federal law enforcement seizures and $17.8 million through voluntary repayments, offsets and returns from other states, the statement said.

To combat unemployment fraud, in early 2021 Ohio created the Public Private Partnership team, comprised of financial services professionals and companies from across Ohio. With their assistance, ODJFS instituted a series of anti-fraud measures, such as identity verification, multi-factor authentication and other safeguards.

“The new reality is that we are in a constant battle with criminals trying to scam the system and interfere with Ohioans in legitimate need of assistance,” DJFS Director Matt Damschroder said in the statement. “But the suite of anti-fraud measures we’ve put in place has greatly aided our efforts to safeguard unemployment funds, and what we’ve learned is resulting in permanent improvements in Ohio’s unemployment system.”