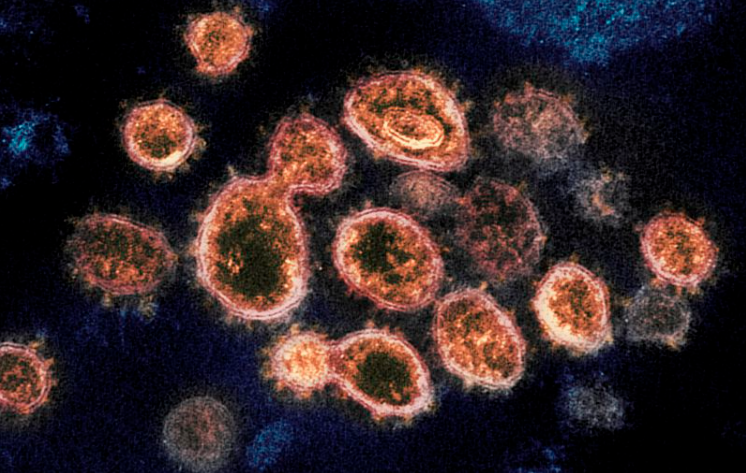 CLEVELAND, Ohio — The state of Ohio on Tuesday reported 4,385 new cases of COVID-19, bouncing above 3,000 after three consecutive days of case counts under that mark.

Ohio’s death toll since the beginning of the pandemic now stands at 34,592, up 375 with Tuesday’s report. COVID-19 deaths are reported twice a week, on Tuesdays and Fridays, though often the deaths being reported are weeks old.

The state does not report for COVID-19 cases whether people were vaccinated.

The total cases being reported recently likely are understated, as some people do not report at-home tests and others may not be testing at all.