Patients with fibromyalgia and those prone to opioid addiction may have something in common, researchers say: the part of the brain that controls the body’s perception of pain has the volume cranked too high.

Daniel Clauw, a pain researcher at the University of Michigan, and Trent Hall, who studies opioid use disorder at Ohio State University, recently  published a study in the journal Pain Reports that suggests an overactive response to pain in the brain and spinal cord may be shared by individuals suffering from chronic pain disorders and those who struggle with opioid addiction.

If true, treatments for chronic pain one day will may translate into better ways to treat opioid addiction.

“When your volume control setting in the brain is set too high, the nerves throughout your entire body become more sensitive and you feel pain in different areas of your body, even when there’s nothing wrong in those areas,” Clauw said in discussing the findings recently during a lecture  to an audience of chronic pain sufferers.

The phenomenon Clauw described is something called “central sensitization.”

It’s thought to be why some common pain treatments and medicines don’t seem to work for chronic pain sufferers. And, the researchers argue, it might be a key reason why it’s so difficult for some people to break the cycle of opioid abuse.

The findings are not surprising to Dr. Christopher Sletten, who directs the Comprehensive Pain Rehabilitation Center at the Mayo Clinic in Jacksonville, Florida. Sletten has treated patients who have chronic pain due to central sensitization for more than two decades, and said many patients who start treatment with him are also taking opioids.

Sletten has found that when he is able to help reduce their pain, he is also able to wean them off the drugs, and is not surprised that those who abuse opioids fail to kick their addiction if the underlying pain is never addressed. “If they have chronic physical symptoms and opioid use issues, that traditional addiction model is really doomed to fail,” Sletten said.

Both Sletten and Hall agree the failure of addiction treatment for many is a direct result of not including pain in the equation. Despite the fact that addicts who report pain are significantly more likely to relapse, addiction treatment counselors are not educated in pain management, Hall said.

“I have a textbook on my shelf right now for relapse prevention counseling and the word pain doesn’t occur anywhere,” Hall said. “It’s really something that’s under-addressed by standard addiction treatment.”

Hall gave abusers of opioids at the drug treatment facility where he works a version of a survey designed by Clauw and other pain researchers for the diagnosis of fibromyalgia  – a typical chronic pain disorder. Surveys such as this are typically used together with physical diagnosis and history to estimate if and how much the patient’s nervous system is overreacting to pain signals.

A significant number of patients with prone to opioid addiction described similar sensitivities to pain as patients with fibromyalgia, and frequently gave pain as the reason they began using opioids in the first place. What’s more, he said, they expressed significant fear that their pain was going to cause them to relapse, and for far too many opioid addicts, relapse leads to overdose.

“What this study is telling us is that when people have opioid use disorder and they report having pain, we need to take them seriously,” Hall said. “The consequences of untreated pain in this population are potentially deadly.”

From a research perspective Hall believes that there’s a lot that addiction researchers can learn from those who study chronic pain.

“There are lots of things that we know about chronic pain, that may actually apply to addiction but we haven’t been able to assess that yet. This study has shown a new methodology where we can easily assess central sensitization with a survey in addiction treatment settings and find out all kinds of things,” Hall said.

Things like, are people with extreme pain more likely to fall victim to opioid addiction or is their pain the result of taking opioids for long periods of time? And what happens when people stop using opioids, does their sensitivity to pain improve, or stay the same?

“Things that we were doing in the pain research world, we were unable to do in the addiction research world,” Hall said. “This study gives us a new window that we didn’t have before.”

Hall plans to follow patients with central sensitization and those prone to opioid abuse over time to find out if they respond differently to treatments or have different outcomes. He also plans to study whether existing treatments for central sensitization are beneficial for patients with chronic pain and opioid addiction and other chemical dependencies.

Programs like the one at the Mayo Clinic could potentially be a treatment model for addiction with chronic pain. “When done in a pain rehabilitation setting where we can address the physical limitations, the emotional distress and the chemical use simultaneously, that’s what’s going to yield the best fruit in terms of outcomes,” Slatten said.

But comprehensive wellness and pain rehabilitation programs like those are not the norm and can be cost prohibitive to many patients. The cost for the Mayo Clinic program is $30,000 per patient. It is sometimes covered by insurance, but not Medicaid.

Yet, the economic costs of addiction can be staggering.

According to an analysis on the costs of the opioid crisis,  by the PEW Charitable Trust, in 2021 Patients who experienced an opioid overdose accounted for $1.94 billion in annual hospital costs, $35 billion in total health care costs, $14.8 billion in criminal justice costs, and $92 billion in lost productivity.

Future predictions for pain and addiction treatment says Slatten are murky at best– but of one thing he is confident: there is no chemical quick fix for chronic pain. “There’s absolutely no space in the treatment of central sensitization for opioids.” 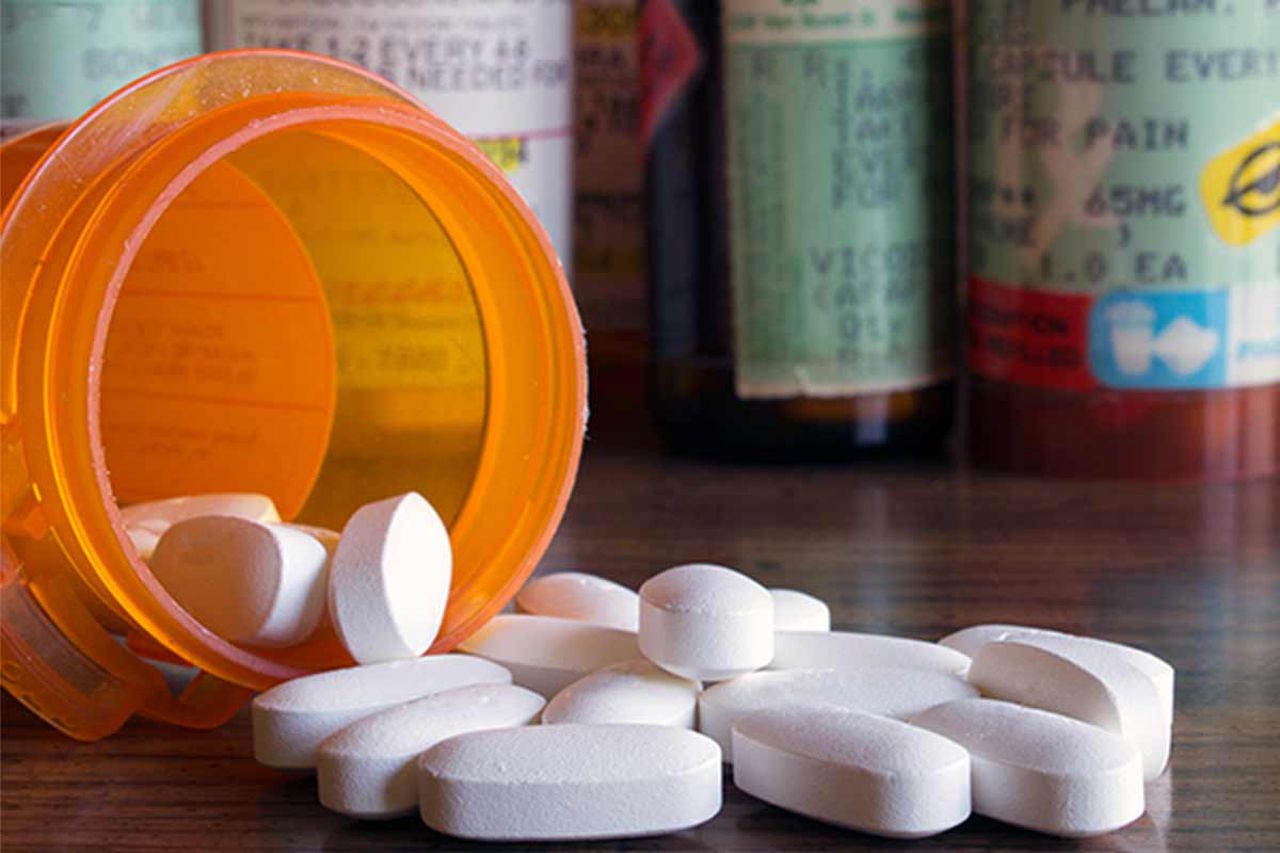