A male suspect was in stable condition in a Cleveland hospital after he was shot by officers Saturday night during a confrontation with police in Lorain County.

A news release from the Wellington Police Department says officers were called to Courtland Street at about 6:46 p.m. after neighbors reported an unspecified disturbance. Mayor Hans Schneider tells WEWS Channel 5  the suspect reportedly approached officers while holding a weapon. WKYC Channel3reports police tried to use a Taser on the man but were unsuccessful and officers shot the suspect.

Police say no officers were injured in the incident, but “these types of incidents can cause mental trauma for officers, dispatchers and the public that were present at the time of these incidents that are tense, uncertain and rapidly evolving.

The news release says the department is arranging for professional counseling for officers who were at the scene. “Mental wellbeing and mental illness are in focus as a result of this incident,” the statement says.

“Our prayers are with the male that was transported and his family.”

The Lorain County Sheriff’s Department is investigating the shooting. 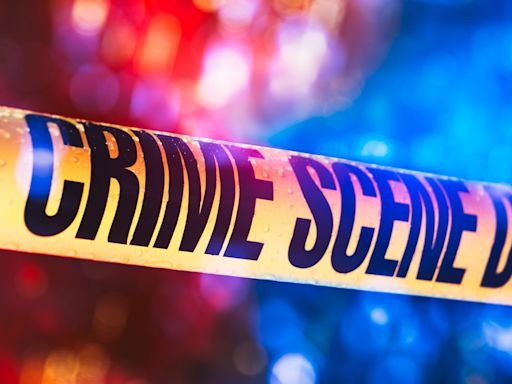