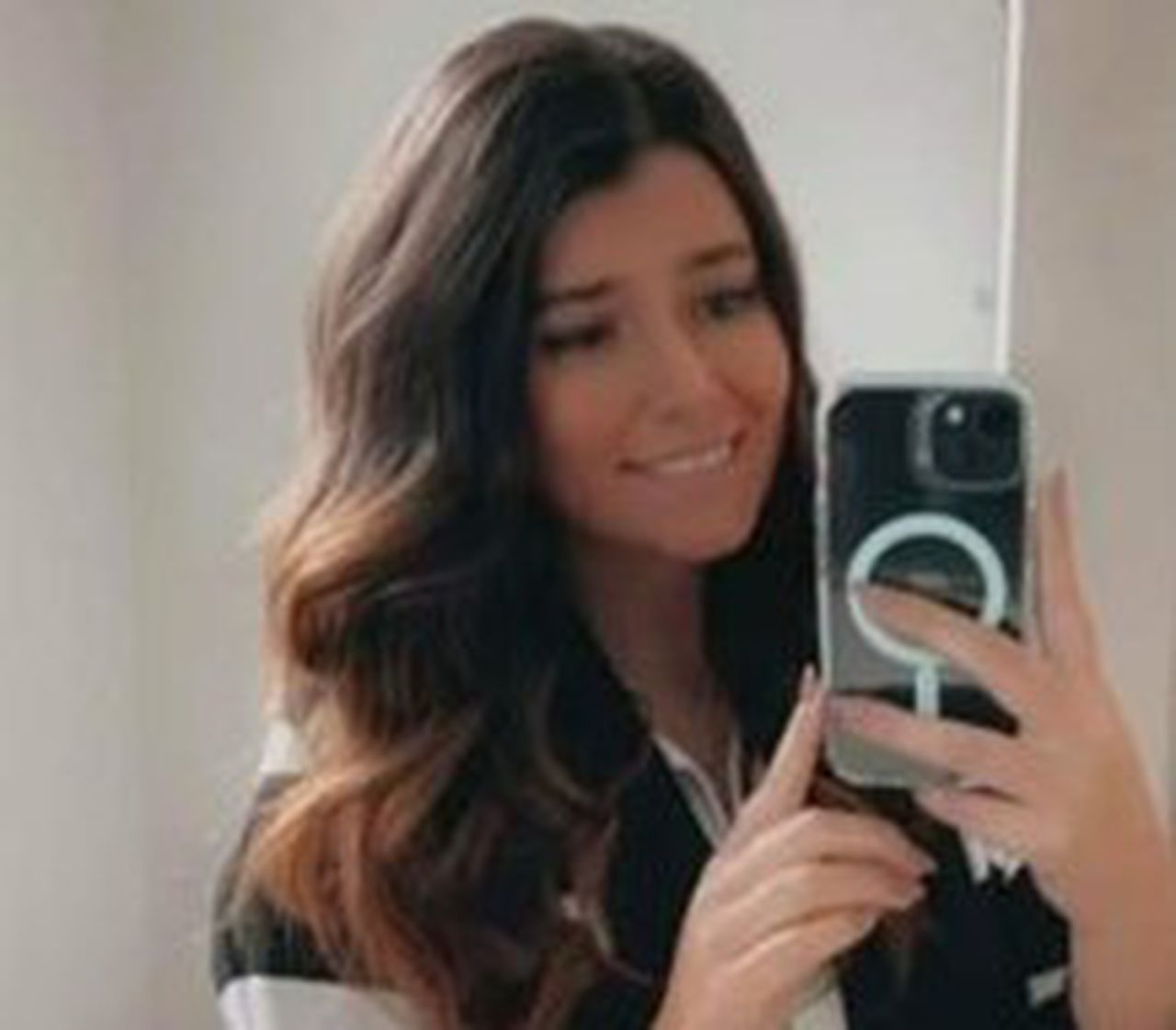 Authorities are continuing to investigate the death of a 25-year-old Cleveland woman, whose body was found on a couch in an abandoned house in Slavic Village.

Anastasia Hamilton was found about 4 p.m. Wednesday in a home in the 3600 block of East 54th Street. She had been missing since Saturday night, where an image of her and an unidentified man was captured on a surveillance camera in Terminal Tower.

Cleveland police said witnesses found her and contacted police. Police did not give any indication of the cause of the death in a brief notice to reporters, only that the case remains under investigation.

Four sources told Cleveland.com and The Plain Dealer that the case appears to be drug related. The Cuyahoga County Medical Examiner’s office is also investigating.

Residents on East 54th told a reporter Thursday morning that the neighborhood is rife with drug trafficking. Records from Cuyahoga and Medina courts show Hamilton has struggled with addiction in recent years. A police report filed Thursday indicated Hamilton had a history of heroin use.