A bill introduced in Congress by Rep. Peter DeFazio (D-Ore.) and Sen. Bernie Sanders (I-Vt.) would put an additional $200 in the pockets of Social Security beneficiaries.

DeFazio and Sanders introduced the Social Security Expansion Act (SSEA) on June 9, according to a press release  from DeFazio’s office.

The act would “strengthen and expand Social Security” benefits and increase the cost of living adjustments “for current and future generations.”

The bill was introduced after the Social Security Administration said that Americans would no longer receive benefits in 13 years if congressional lawmakers do not address the funding shortage.

The new bill would allot $200 more per month for each Social Security recipient — a 12% boost in money.

“Many, many seniors rely on Social Security for the majority, if not all, of their income,” Martha Shedden, president of the National Association of Registered Social Security Analysts. “$200 a month can make a significant difference for many people.” 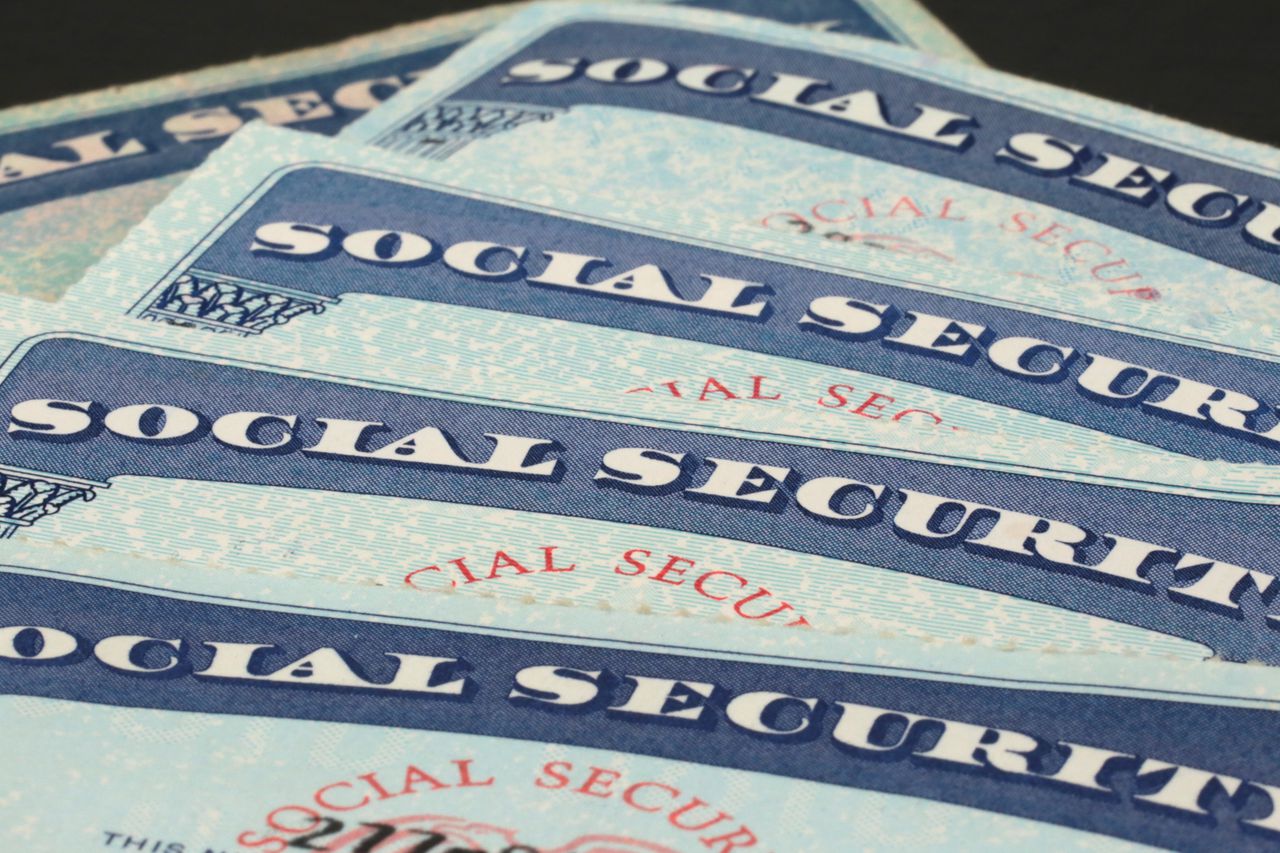