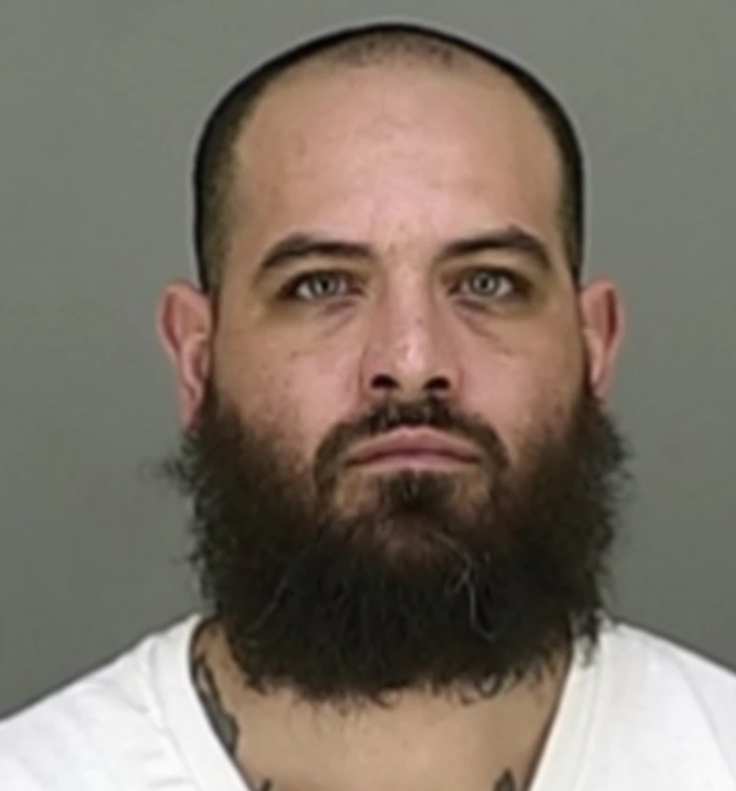 Keith Soto, 36, was taken into custody without incident Friday by members of the U.S. Marshals Northern Ohio Violent Fugitive Task Force, according to Akron police. Soto currently is being held in the Summit County Jail on charges of aggravated murder, felonious assault, and weapons under disability.

Soto is accused of fatally shooting Jeremy Butcher, 29, wounding another on Feb. 10 on the 1000 block of Yukon Avenue. Both were shot as they sat in a vehicle in the West Akron neighborhood, police say.

Police have not released the exact circumstances and motive for the shootings.