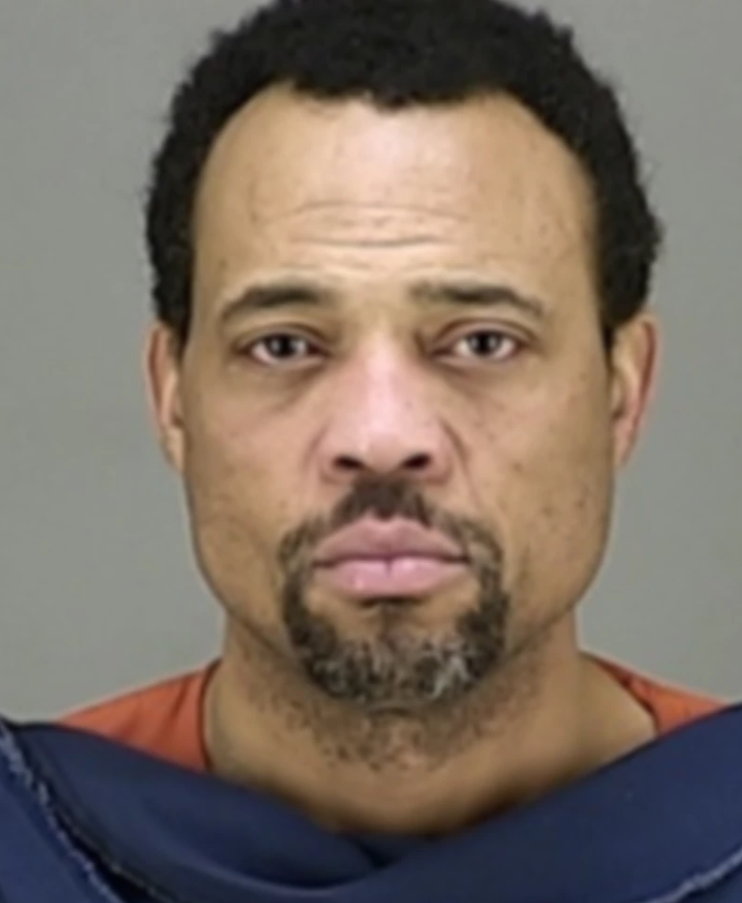 CLEVELAND, Ohio — A 67-year-old man was seriously injured early Sunday morning when he was pistol-whipped during a home invasion in the Highland Square neighborhood.

Police have arrested a suspect in the incident, Donavan Fikes Sr., 45, and investigators believe he is connected to at least one other robbery in the city. Fikes is being held in the Summit County Jail on charges of robbery, aggravated burglary, aggravated robbery, and obstructing official business.

According to police, Sunday’s incident occurred around 3:15 a.m. at a home on the 200 block of Crosby Street. The victim tells police he caught the suspect, whom he identified as Fikes, climbing through the window of the residence. Fikes is accused of hitting the victim with a pistol and then demanding money. He reportedly left the house with cash, credit cards and other items.

The victim was taken to Cleveland Clinic Akron General Medical Center and is listed in critical condition, police say.

Fikes was arrested Sunday night without incident after he was found sitting inside a vehicle on Crosby Street. A 28-year-old male was caught after he ran from the car. He was found to have unrelated, outstanding warrants and was charged with obstructing official business and drug paraphernalia.

Police say Fikes was the subject of an ongoing investigation into recent robberies in the area. He is accused of attacking a 34-year-old man on Jan. 12 while in the area of Osage Alley and Park Street in downtown Akron. Fikes reportedly punched the man in the face and knocked him to the ground, then reached into the man’s pocket and took cash from his wallet before leaving the scene.

The victim was taken to Summa Health Akron City Hospital and briefly hospitalized with a head injury.