A reportedly non-toxic vegetable oil product was accidentally released Saturday into the Grand River, but officials say Sunday there doesn’t appear to be any adverse effects on fish and wildlife.

A white substance was spotted on the river at about 6:30 p.m. Saturday, according to a news release from the Fairport Harbor and Painesville Township fire departments. The vegetable oil came from Erie International Group on Hardy Road, officials say.

Cleanup is underway by the Lake County Hazardous Intervention Team, with a containment boom from Lubrizol Corp. placed on the river at the Grand River Landing Park on St. Clair Street. The oil is vacuumed off when it reaches the boom, officials say.

The Ohio Environmental Protection Agency and Lake County General Health District are monitoring the river and “have not identified an impact on distressed fish or wildlife,” the news release says. The incident is under investigation.

The park remains open, but officials are asking that kayakers and canoers do not go past the containment boom. 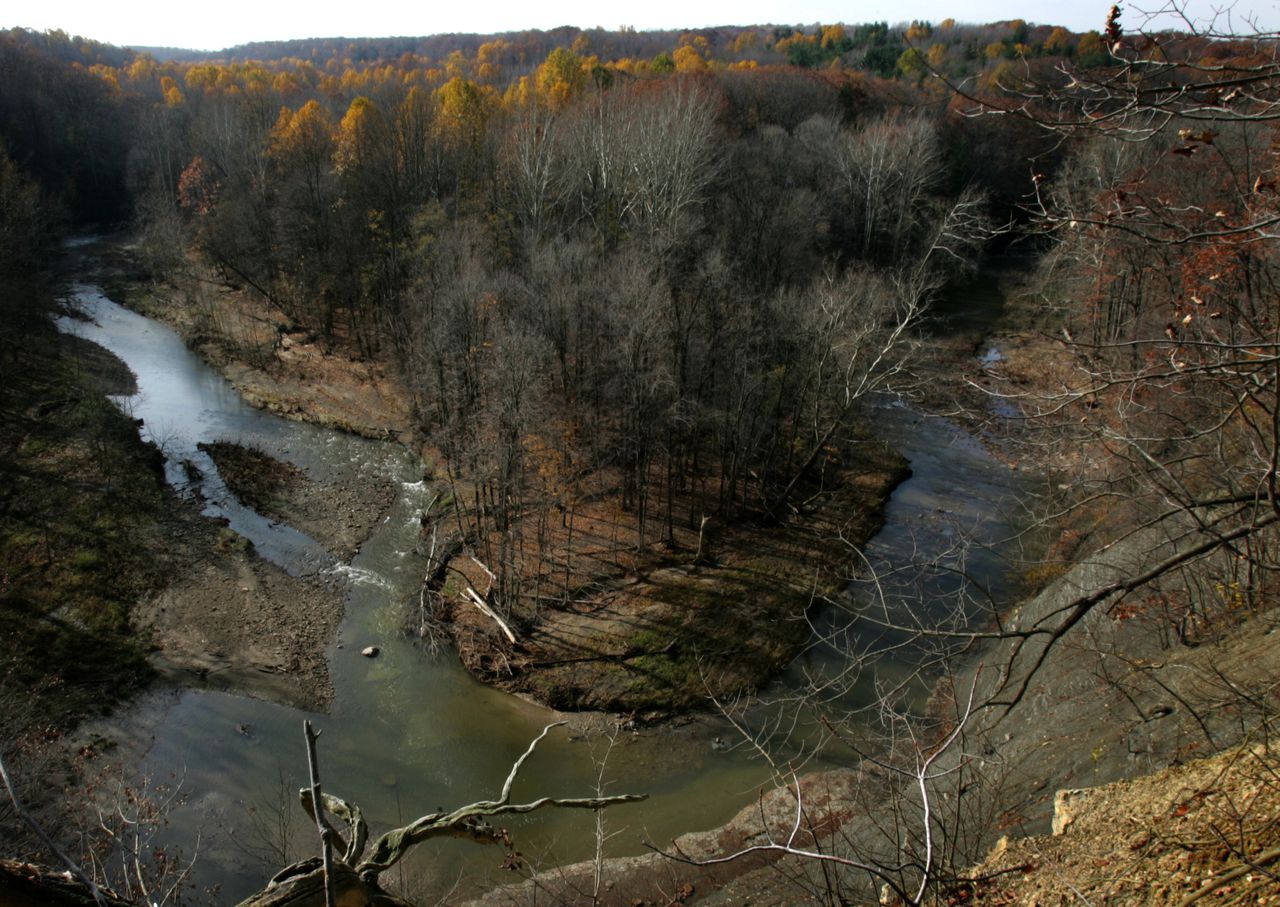