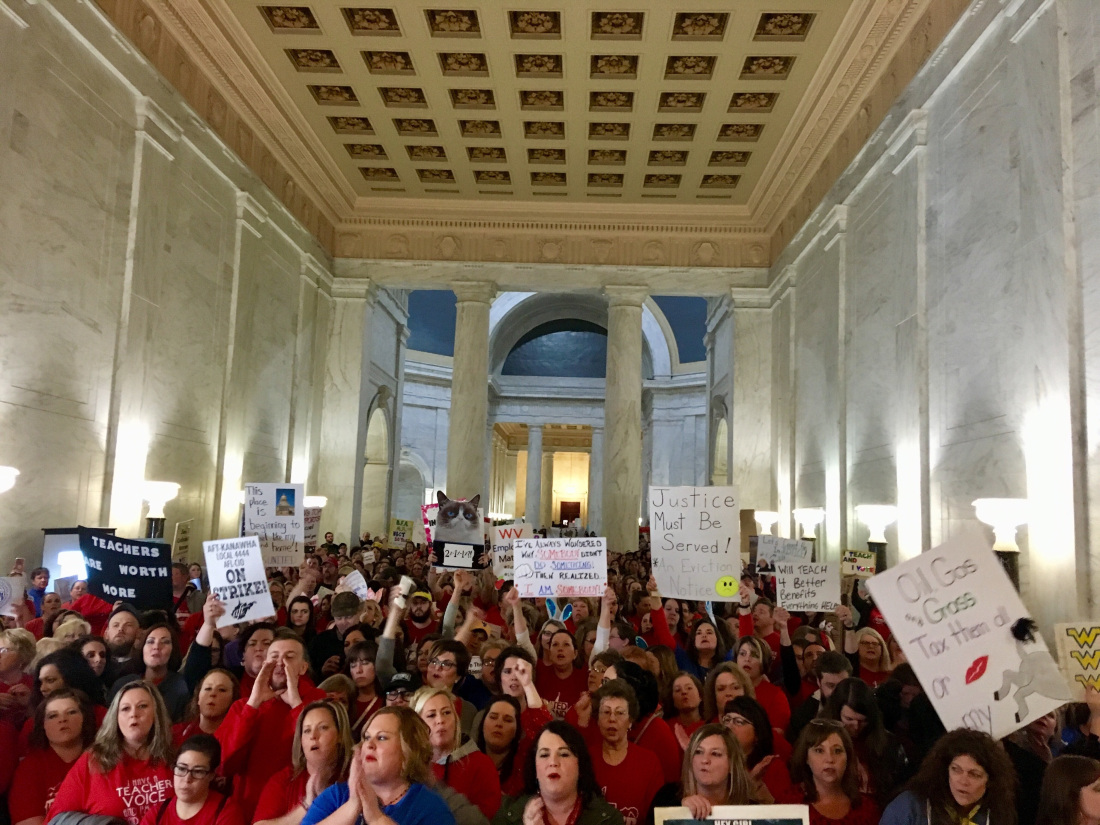 HUNTINGTON, West Virginia — A middle school principal is under investigation after female students at the school say they were told not to report unwanted sexual touching by male students if the girls’ clothing was considered inappropriate.

Huntington East Middle School Principal De Morrow-Perry is accused of taking girls into the building’s cafeteria to talk with them about the dress code, the Herald-Dispatch reports. An eighth-grader at the school tells the Herald-Dispatch that Morrow-Perry told the students not to wear clothing such as crop tops, ripped jeans, pajamas, or tops that might show the shoulders.

WJHL reports the principal has been suspended for three days without pay for an unrelated reason. District officials say they are investigating the new allegations against her.

During a school board meeting on Tuesday, another eighth-grader told officials that Morrow-Perry’s comments were victim-blaming, the News-Observer reports.

“This infuriates me because she told the entire school of middle-school girls — sixth, seventh and eighth grade, 11- to 14-year-old girls — that because of what they were wearing boys were going to touch them, and that she didn’t want to know about it if it happened,” the student said.