We’ve helped thousands of people get past their mistakes, with Google’s support: Letter from the Editor

With cleveland.com’s right-to-be-forgotten experiment, we are removing names from dated stories about minor crimes and other embarrassing news. 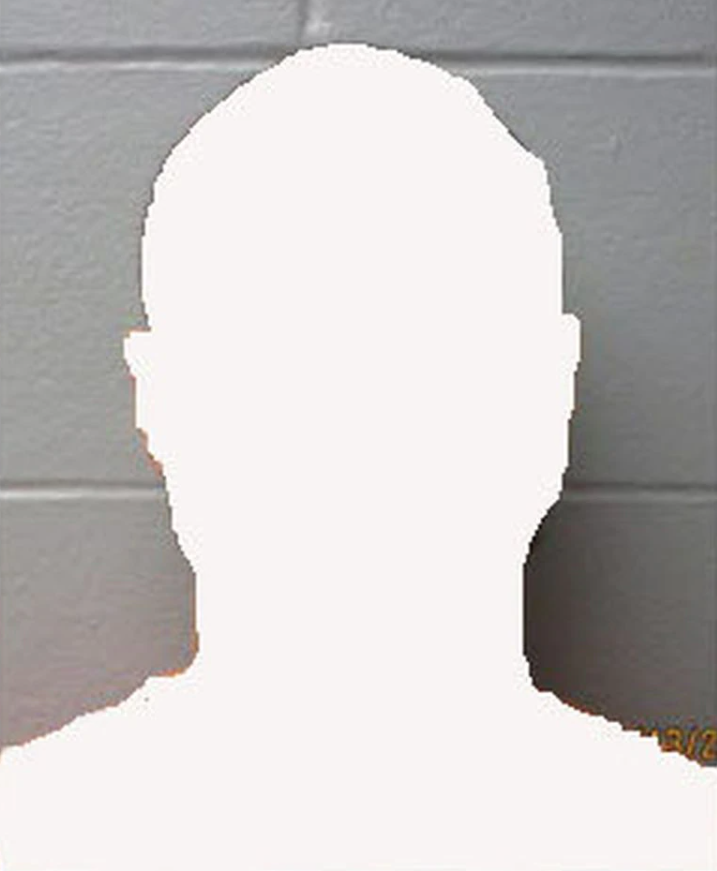 I owe you an update on the number of people whose lives we have changed for the better through a radical upscaling of our Right to be Forgotten initiative that was funded by Google.

Getting here took a lot of work by a lot of people, but as we come in for a landing on the project that Google gave us $200,000 to undertake, we’re calling it an unqualified success.

For background, you need to know that because our website is so large and popular, our stories often rise to the top of the list when people do internet searches. That means our stories about minor crimes or other mistakes people have made over the years show up high when people search for them, interfering with their efforts to find jobs or partners.

We heard from many people about the pain this caused for them, especially those who had turned their lives around and were striving to be better people. In 2018, we started our Right to be Forgotten project, accepting applications from people to remove their names from dated stories about them. We received 10 to 15 a month on average, and a committee of editors considered them.

We rejected requests involving violence, felony sex crimes, child abuse and corruption. But I estimate we granted 80 percent of the requests.

We knew, though, that for the most part, the only people who knew we offered this service of were members of our audience. That meant large swaths of the population were unaware. We suspected that lack of knowledge created racial disparities in the people taking advantage of our initiative.

We wondered whether we could proactively go through our archives to clear outdated stories about minor crimes, ensuring we provided equal access to Right to be Forgotten. We came up with some ideas involving computer programming, and we entered the competitive process to get funding from the Google News Initiative, which supports digital innovation in newsrooms.

We were awarded $200,000, with us matching a healthy percentage.

The bulk of that money went to creating tools to sift through all of the stories and photos we’ve published, to identify pieces that we would want to edit or unpublish under Right to be Forgotten. This was a massive programming challenge. We have 1.4 million pieces of content on cleveland.com. Finding stories about minor crimes requires the ability to conduct searches in myriad ways that had not been available with existing tools. Our in-house technical wizards and a brilliant consultant get all the credit.

As with any new technical tool, once the beta model arrives, many hours of testing and tweaking follow. We enlisted four retired cleveland.com/Plain Dealer editors help us, and they came back repeatedly with ideas for making the tool more efficient and effective

And then they set about using it, searching the content and marking stories that we should alter or unpublish while the programmers continued their work to making editing and unpublishing those stories easier.

Separately, the programmers built a photo tool to help us identify mug shots. There’s no key word in our system to say a photo is a mug shot. A variety of parameters had to be designed to bubble up photos that could be mug shots, and then our freelance team of retired editors could plow through them to designate which photos are mug shots. We are working with more than 5,000 photos at this point, and the effort continues. Before we are finished, I suspect we will have removed thousands of mug shots from our site.

The work financed by Google ends in March, but we will use this powerful tool to continue sifting through our content long after. And we already are talking to our sister websites about using it with their content. Ultimately, a lot of people in Ohio, Michigan, New Jersey, Alabama, Oregon and elsewhere could benefit from this work.