A 58-year-old woman was able to fend off an armed carjacker, police say, pepper-spraying the suspect and then driving away.

Police say the woman was in her vehicle at about 7:50 p.m. Wednesday in the area of West Market Street and West Avenue when a black SUV pulled up behind her. A man armed with a handgun got out of the vehicle and ran up to her car, putting the gun to her head.

The suspect hit the woman when she resisted, but she still was able to get her pepper spray and use it on the man, police say. After she drove off, she saw the suspect get back in the SUV, which drove south on Maple Street, police say.

There were no reports of injuries.

The suspect had a thin build and wore medium to long braids or dreadlocks, a black hooded sweat shirt, light gray jeans, and red and white tennis shoes. He was wearing a surgical mask.

Anyone with information can call police at 330-375-2490 or Summit County Crimestoppers at 330-434-COPS. Individuals also can send tips by texting TIPSCO to 274637. People sending tips can remain anonymous. 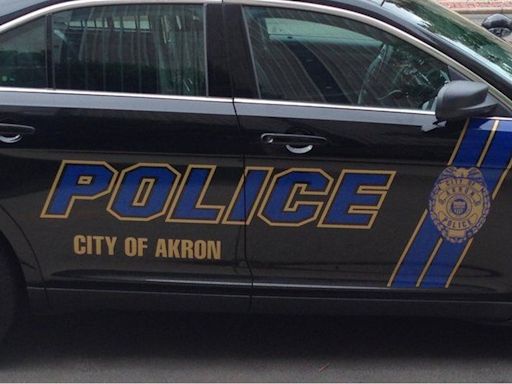