Njeim was chosen to represent “the confidence of the Middle Eastern woman” and “contrasting aspects of femininity that are so intrinsic to the Good Girl universe”. For the campaign, the actress and 2004 Miss Lebanon winner was photographed in Beirut wearing a gold sequin-covered dress designed specifically by Wes Gordon, creative director of Carolina Herrera. The campaign was created by Lebanon-based production company, Plastik Studios.

The signature stiletto-shaped bottle of the Good Girl perfume range has been reimagined in an intense black lacquer with a toe dipped in a cascade of illuminated gold dust. Its gold box is embossed with a geometric motif reminiscent of twinkling stars.

Good Girl Midnight re-interprets the signature jasmine scent of its predecessor with powerful notes of tuberose and orange blossom. The floral core of the fragrance is blended with sandalwood and patchouli, as well as warm vanilla and the more complex tonka bean.

“It’s always good to be bold with @carolinaherrera,” Njeim wrote on Instagram. “Honoured to be the face of Good Girl Midnight, the new fragrance by Carolina Herrera.”

This is not the first time Njeim has partnered with a global brand. In 2020, she teamed up with MAC to launch a limited-edition collection “inspired by the golden colours and the beauty of the Middle East”. In 2021, she was named as the brand ambassador for Damas Jewellery.

Known for her work highlighting social inequalities, Njeim was badly injured in the explosion in Beirut in August 2020. She underwent a six-hour operation  after sustaining injuries while in her high-rise apartment in the Lebanese capital. Njeim was home alone watching television on a sofa located beside a window when the explosion occurred. “I thank God for giving me a second chance,” she wrote on social media at the time. 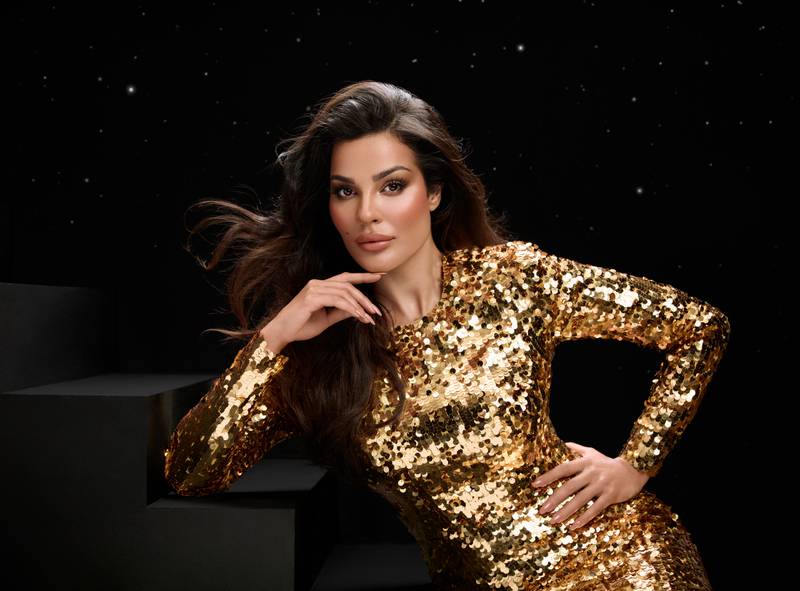 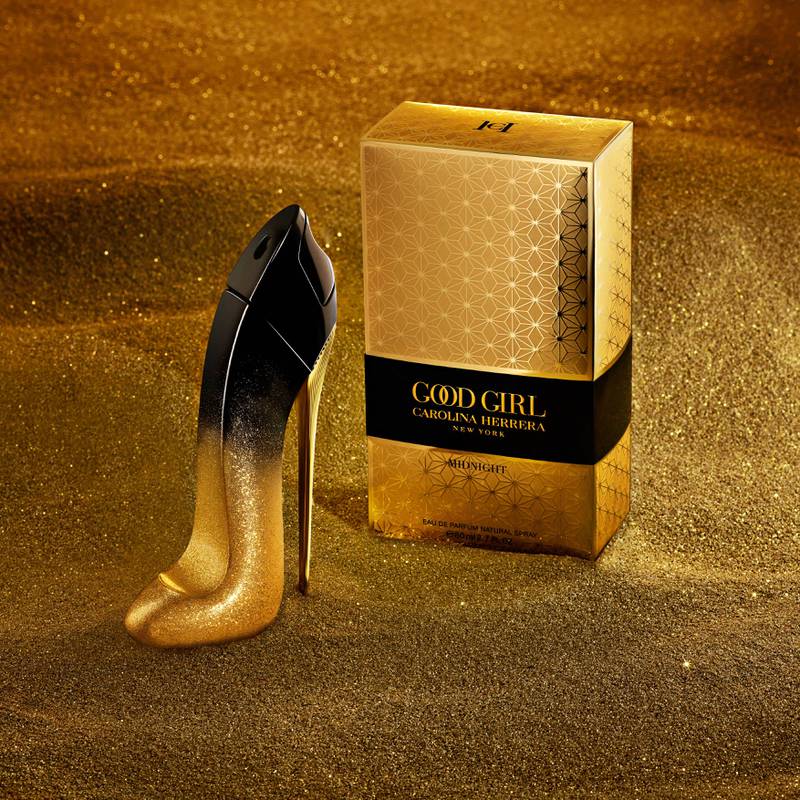 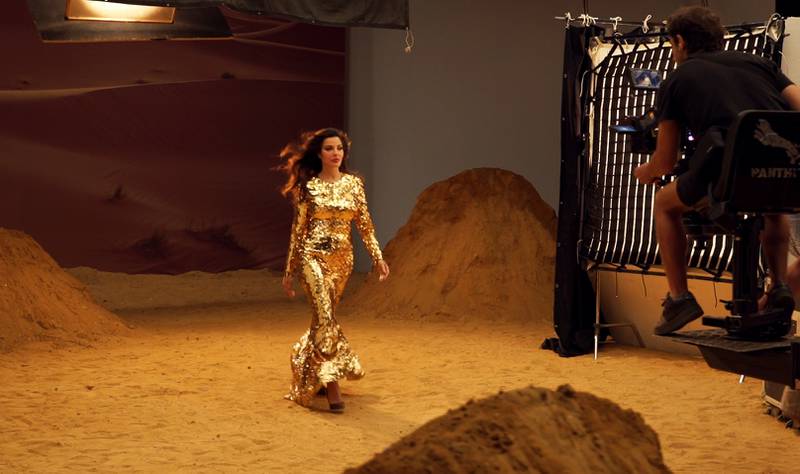