American made: President Joe Biden, Ohio’s top elected officials and Intel executives on Friday broke ground on a $20 billion chip manufacturing plant in suburban Columbus that they expect to kick off a new wave of domestic production that could fuel new and existing tech. Laura Hancock reports  that Biden told the assembled crowd: “Folks, the future of the chip industry is going to be made in America.”

Don’t throw that away: Local election boards throughout Ohio have been hit with recent public records requests that seem designed to prevent them from tossing out 2020 presidential election documentation that they otherwise would be able to discard this month, Sabrina Eaton writes. Discarding the old records is routine for local boards of elections, which in many Ohio counties have limited space to warehouse documents and must make room for records from the 2022 midterm election.

Who’s the boss: Ohio Republican Party Chairman Bob Paduchik on Friday fended off an attempt to replace him with only two months to go before the November election. Some Republicans upset with the party’s decision to endorse Gov. Mike DeWine in the GOP gubernatorial primary wanted to oust Paduchik in favor of the state party’s Vice Chair Bryan Williams. Jeremy Plezer reports  that an attempt to put a leadership vote on Friday’s meeting agenda was ruled out of order by Paduchik, and a motion by his critics to adjourn the meeting failed by a more than 2-1 margin.

Get to work: As state and national political leaders converged on suburban Columbus on Friday to break ground on Intel’s plant, the company said it would spend another $50 million over the next decade to help Ohio colleges and universities develop a pipeline of workers for the industry. Hancock reprots that in the next three years alone, the company said it will pour $17.7 million into a handful of institutions to train and educate workers.

Final tally: Over a dozen people spoke at the Intel groundbreaking. At least three made references to O-H-I-O. There were 21 references to “silicon heartland.” Intel CEO Pat Gelsinger claimed that he invented the phrase in January when he announced Intel was building in Ohio. He said that U.S. Sen. Sherrod Brown came up with the concept of “killing the rustbelt. But ‘silicon heartland,’ that was my phrase,” Gelsinger said.

No go: Rep. Shayla Davis won’t be allowed to run as an independent candidate in the Ohio House 18th District, where she was appointed earlier this year as a Democrat, after Ohio Secretary of State Frank LaRose broke a tie vote by the Cuyahoga County Board of Elections. Eaton reports  that LaRose determined Davis “did not disaffiliate from the Democratic Party in good faith.”

The marrying kind: An effort to codify the right to same-sex marriage that passed the House of Representatives  with support from 47 Republicans is faltering in the U.S. Senate, where backing from 10 Republicans is needed to avoid a filibuster, Politico Writes.  Ohio’s Rob Portman is one of the three Senate Republicans who has come out in favor of the proposal.

Energetic campaign: U.S. Rep. Tim Ryan, a Niles-area Democrat who’s seeking the U.S. Senate seat that will be vacated by Portman’s upcoming retirement, supports a plan backed by West Virginia Democratic Sen. Joe Manchin to fast-track the approval process for U.S. energy projects, according to The Hill.  “While energy prices fall in Ohio and across the country, [Russian President] Vladmir Putin continues to leverage Russia’s oil and gas reserves to hold Ukraine and the rest of the world hostage,” Ryan said in a statement, urging a House vote on the proposed legislation.

The full spectrum: Spectrum News is out with interviews of the candidates seeking election to Ohio’s 13th and 9th congressional districts. Click here to read its report on Republican JR Majewski’s effort to unseat longtime Democratic Rep. Marcy Kaptur, and here to read its report on the race between Democratic state Rep. Emilia Sykes and Republican attorney and country club operator Madison Gesiotto Gilbert.

1. His current employer is Cohear Services Inc., a company he founded. His campaign website describes it as a small business focused on community engagement.

5. Isaacsohn has a money-market account, unspecified common stock he purchased through Robinhood and two exchange-traded funds.

Straight From The Source

“My hunch is that we need new leadership across the board, Democrats, Republicans, I think it’s time for like a generational move.”

-Democratic U.S. Senate candidate Rep. Tim Ryan, who told WFMJ in Youngstown  that he was “campaigning as an independent,” in response to a question about whether President Joe Biden should seek a second term the day before the president appeared in Central Ohio to celebrate the groundbreaking on Intel’s chip plant. 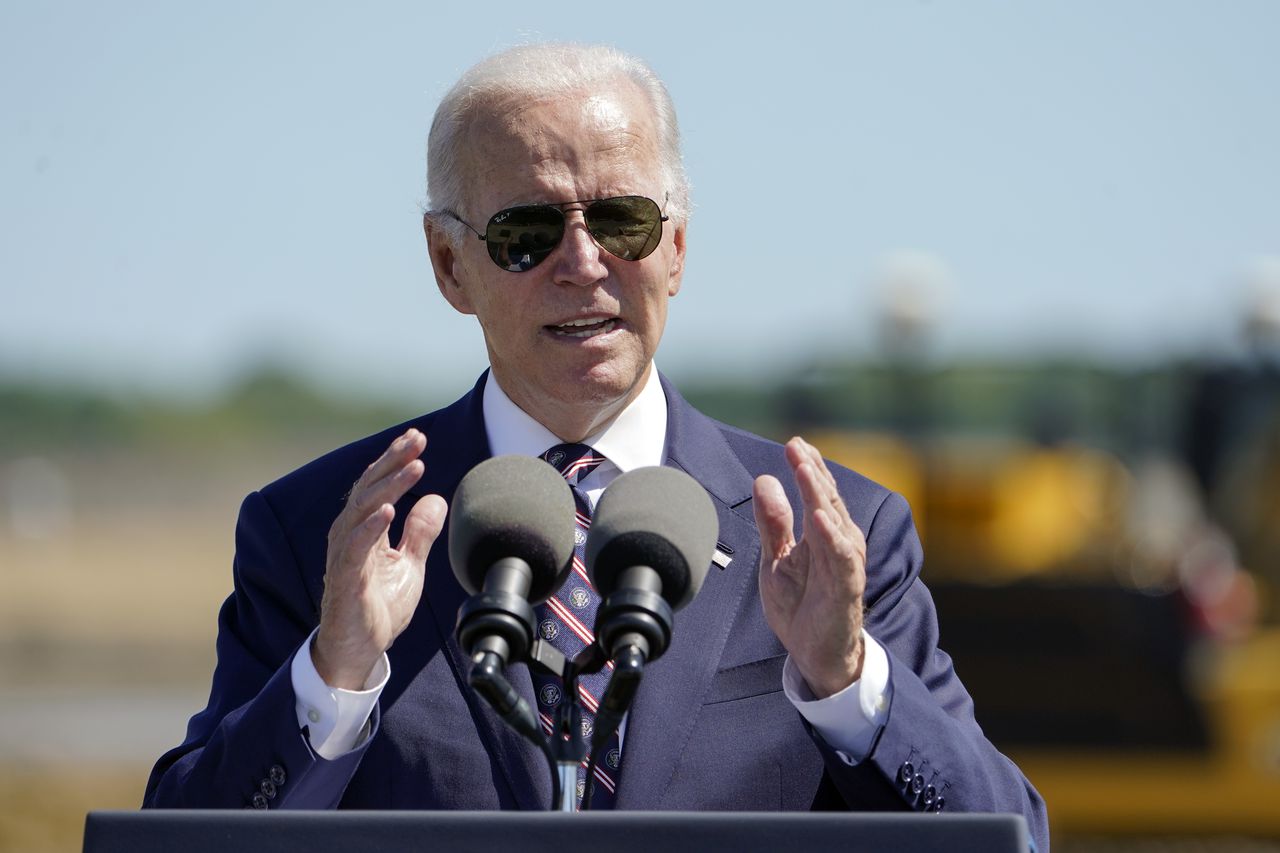