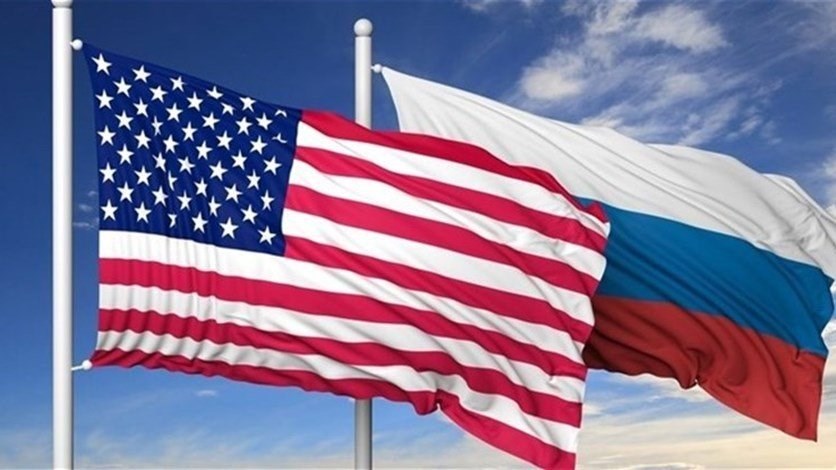 The United States and Russia exchanged on Thursday accusations at the United Nations of being responsible for the worsening deterioration of food security in the world.

This as Washington called on Moscow to allow the export of Ukrainian grain crops stuck in the Black Sea ports.

“Stop obstructing the Black Sea ports! Allow free movement of ships, trains and trucks transporting food from Ukraine,” US Secretary of State Anthony Blinken said during a meeting of the UN Security Council at the invitation of the United States.

“Stop suspending the export of foodstuffs and fertilizers to countries that are critical of your war of aggression,” he added, arguing that the Russian army had effectively taken the food supplies of millions of Ukrainians and millions of people around the world as hostage.