Mexican journalist Lourdes Maldonado López, who feared for her life, killed in Tijuana 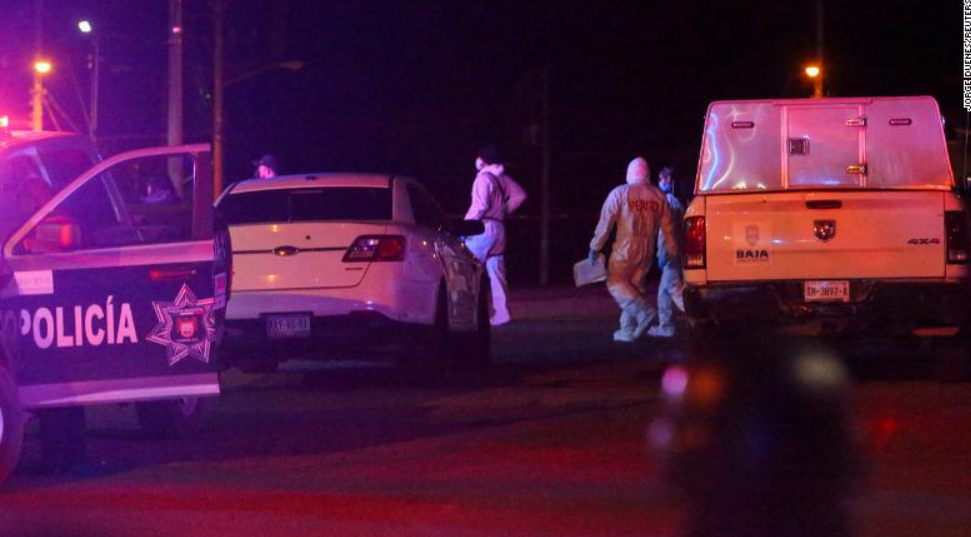 Mexico City (CNN)Journalist Lourdes Maldonado López was killed on Sunday in northern Mexico’s border city of Tijuana, marking the third killing of a journalist in the country in two weeks.

López was shot to death inside a car in Tijuana’s Santa Fe neighborhood, according to a Sunday statement from the Baja California Attorney General Office.
Local law enforcement first received a report on Sunday at 7 p.m. local time and found López dead upon arrival, it said.
An investigation is underway.
López covered corruption and politics, and had been the victim of previous attacks for her work, according to the human rights organization, Article 19, of which López was a member.
In March 2019, López told Mexico’s President Andrés Manuel López Obrador in his daily press briefing that she feared for her life and asked for his “support, help and labor justice.”
López was speaking about a labour dispute she had with Jaime Bonilla, who owns the PSN media outlet where López had previously worked. López had sued the company for unfair dismissal. Bonilla was sworn in as governor of Baja California in November 2019 after running a successful campaign as a candidate of López Obrador’s ruling Morena party.
Just days before she was killed, she won the lawsuit.
CNN has reached out to Bonilla and PSN for comment.
In an interview with the radio station Radio Formula that Bonilla posted to his Twitter account on Monday, he said that while he hadn’t seen Lopez for many years, he had “always” had a “good relationship” with her.
Bonilla said that he didn’t know why Lopez had asked the president for protection, saying “there was never a threat, not even an argument with her.”
“Every time something happens to journalists, it hurts,” Bonilla said, also offering his condolences to Lopez’s family.
The Committee to Protect Journalists said in a tweet it is “shocked” by López’s killing and called on authorities to “thoroughly and transparently investigate the attack.”