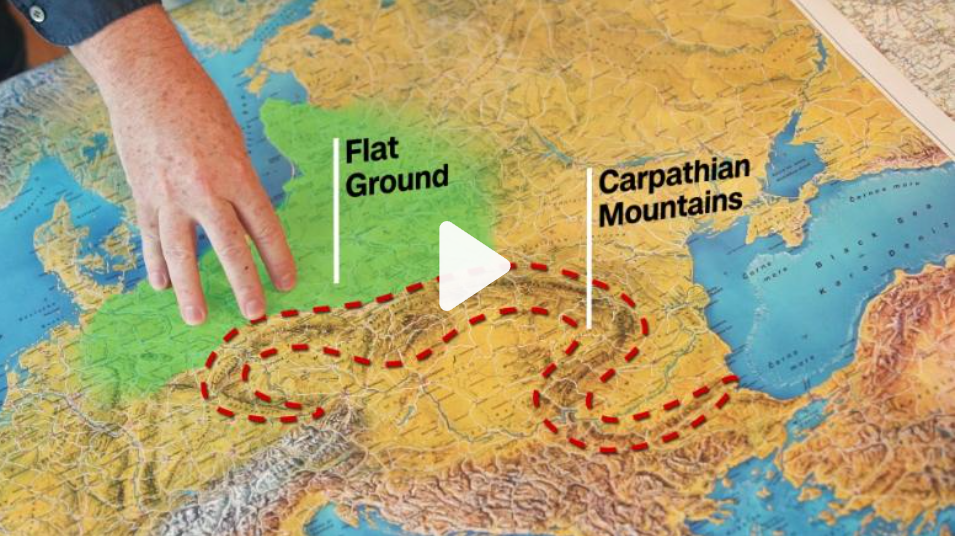 Yet the drumbeat towards another war in Ukraine is amplifying itself, taking on a life of its own, in a huge, high-risk maneuver by either the Biden administration or Moscow, or both.
“I really don’t know where this all came from,” is a phrase I have heard Western officials sigh multiple times over the past months.
Yes, Russia’s military is on the move, and massing in perhaps larger numbers than in the other years when we have seen similar posturing.
Yes, a source familiar with the intelligence tells me there are indications that Russian officials are not just theorizing about an invasion but are actually working out how they might enact one, if ordered to do so.
But some of their positions are more than a hundred miles from Ukraine’s border. And the reasons why Russia really wouldn’t want to occupy any more of its neighbor’s territory are the same as they have ever been.
Firstly, this would not be the invasion of Ukraine, but the re-invasion. Ukraine has already been invaded twice, even if Moscow pretended that the “little green men” who took Crimea weren’t theirs, and that the “concerned locals” who swarmed Donbas had purchased all their armored personnel carriers in army surplus stores.
Part of Russia’s problem is that these were incomplete moves, carried out quickly and without a full plan for the future. Renewed Russian action could finish what they left undone and bring longer term benefits to Moscow. But their incompleteness is also a daily reminder that such conflicts are full of unknown unknowns which disrupt plans.