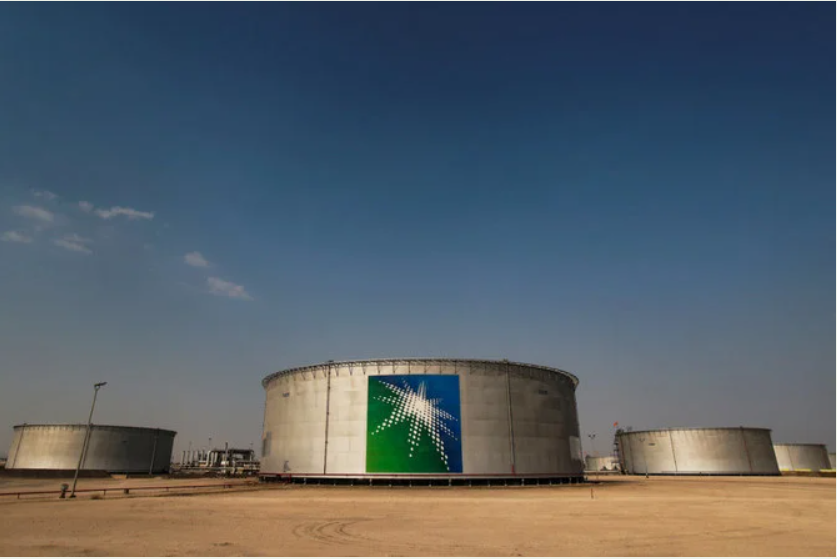 DUBAI: Global oil prices continued their surge on Wednesday as traders and analysts eyed the prospect of crude spiking above $100 per barrel this year for the first time since 2014.

Brent traded above the $70 mark for the third consecutive day, hitting a two-year high, while US standard West Texas International — in negative territory a little over a year ago — also rose above that level.

Traders are increasingly betting that crude can go all the way to $100 per barrel by the end of the year, with large amounts of speculative money in New York and other trading hubs buying contracts at that price.

Christian Malek, the analyst at giant US bank JP Morgan who first suggested an imminent “supercycle” in crude prices, told Arab News that $100 a barrel by year end was a distinct possibility.

“To reach $100 in 2021 would require a significant uptick in demand in the second half, but that scenario is definitely possible as long as we don’t see a fourth wave of the COVID-19 virus,” he said.

Oil at that level would require a leap in demand to about 100 million barrels per day — the pre-COVID level —but Malek did not rule that out as economic recovery accelerated in most of the big global economies such as the US, China and Europe.

Malek, who made his forecast for a future sharp rise in oil prices when they were were at pandemic-impacted lows last spring, said oil production was in a “straitjacket” because of financial and regulatory constraints on the US industry, tight control of OPEC+ output under Saudi leadership, and concerns about the capacity of some OPEC+ members to deliver more production.

“Saudi Arabia, the UAE and Iraq probably have spare capacity, but it’s unlikely many of the others have the capacity they think,” Malek said.

Many oil experts have warned of the risks to supply from the big cuts in investment since the pandemic price volatility, compounded by changing sentiment toward hydrocarbons in the US and Europe.

“There is an urgency to invest in spare capacity, otherwise we don’t see how the world will meet future demand. All of a sudden we could move from the scenario of ‘peak demand’ to ‘peak supply’, which is astounding,” Malek said.

Even the return of Iranian oil to the market, which some analysts have feared would send oil prices hurtling downwards, would not be a significant threat, he said. “In fact, at some stage we’re going to need Iranian oil, because we’re running out of spare capacity.”