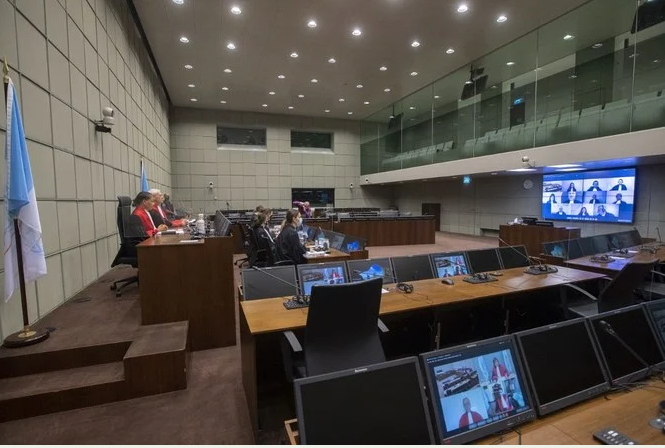 THE HAGUE: A UN-backed court on Thursday canceled the opening of a new trial of one of the killers of Lebanese ex-premier Rafic Hariri, a day after saying it risked closure as it has run out of money.
The Special Tribunal for Lebanon, based in the Netherlands, said the start of the trial on June 16 of Hezbollah suspect Salim Ayyash on charges of other attacks was “canceled due to lack of funds.”