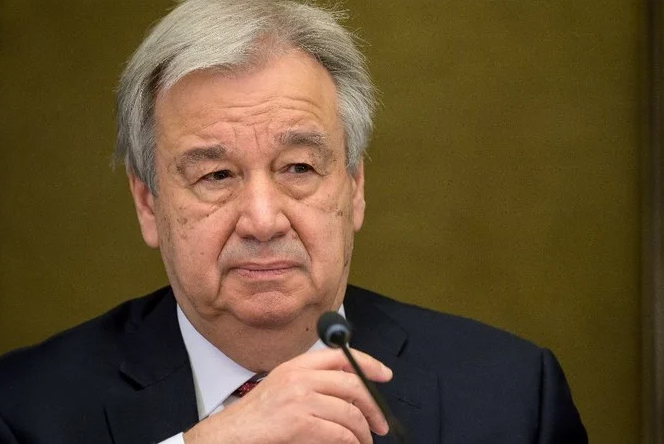 The UN chief said that the “Riyadh Initiative” establishes a global platform that links anti-corruption agencies around the world, and will provide important funds to confront the repercussions of the coronavirus pandemic.

Guterres said that the success of the global anti-corruption network depended on dialogue between partners which he said must also work to combat cross-border terrorism.

Mazin bin Ibrahim Al-Kahmous, president of the Oversight and Anti-Corruption Authority (Nazaha), will head the Kingdom’s delegation at the session at the UN headquarters in Vienna.

The Riyadh Initiative was developed in partnership with G20 countries and international organizations specialized in combating corruption, such as Interpol, the Egmont Group, the Organization for Economic Cooperation and Development, the Financial Action Task Force, the World Bank and the International Monetary Fund.

The main objective of the Riyadh Initiative Network is to develop a rapid and effective tool to combat cross-border corruption crimes.