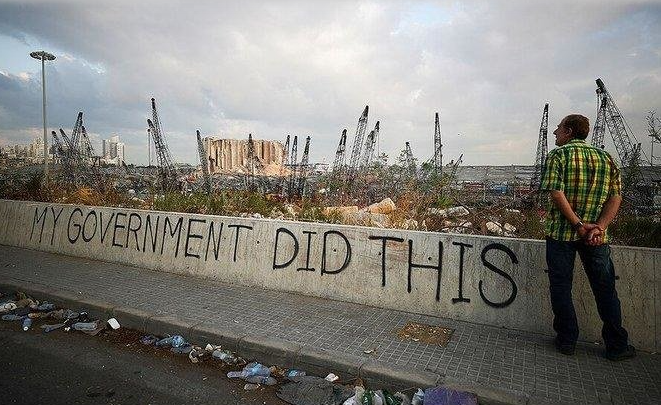 BEIRUT: Lebanon’s central bank on Friday said that depositors holding accounts active as of October 2019 would have access restored to $400 a month and its equivalent in Lebanese pounds.
The details regulating the decision, which will take effect from July 1, will be issued later, the bank said in a statement.
Riad Salameh, the governor of Lebanon’s central bank, said on Thursday that depositors could withdraw money from their dollar deposits in Lebanese pounds at a rate two and half times better than the official one.

The decision reverses an earlier stance and comes a day after panicked depositors lined up outside ATMs to withdraw as much as possible before a suspension of the preferential rate took effect.

Salameh reversed the decision less than 12 hours after banks started implementing the new circular issued by the state’s Shoura Council.

On Wednesday night, angry Lebanese took to the streets and destroyed ATMs across the country after they found themselves unable to make withdrawals.