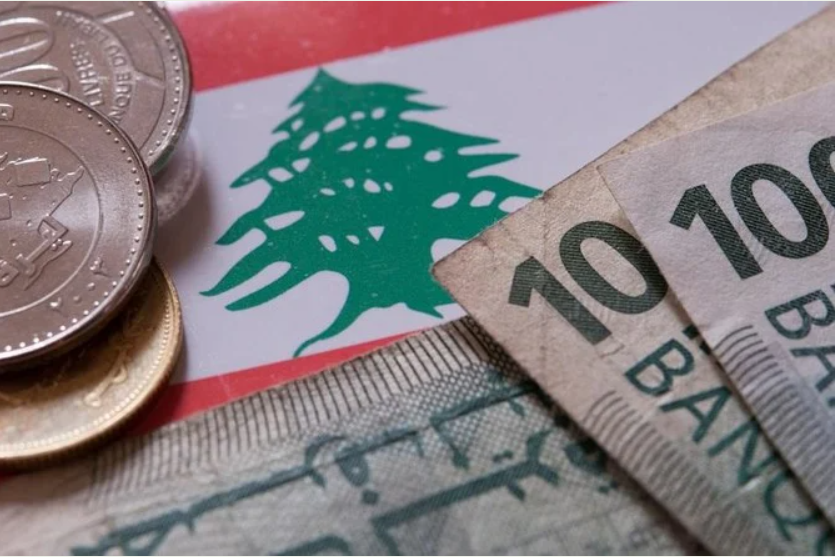 BEIRUT: Lebanon’s currency crashed past a milestone on Sunday reaching a new low against the dollar, as the country’s financial meltdown and political deadlock linger.
Market dealers said the Lebanese pound was trading at around 15,150 to the dollar, losing around 90 percent of what it was worth in late 2019, when Lebanon’s economic and financial crisis erupted.
Lebanon is in the throes of a deep economic meltdown that is threatening its stability. The World Bank has called it one of the deepest depressions of modern history.
The last time the pound hit a low of 15,000 in March protesters took to the streets across Lebanon for over a week, blocking roads by burning tires.
Foreign reserves, used to fund a subsidy program for basic goods including fuel, medicine and wheat, are running out and shortages have been worsening across the board in recent weeks.
Some hospitals are ruling out elective procedures and only performing emergency surgeries to ration what is left of medical supplies. Most pharmacies staged a two day strike this week as medications run out and hours long car queues for gasoline have frustrated motorists causing squabbles.
The financial collapse is taking place against a backdrop of fractious politicians bickering over cabinet formation.
Prime Minister-designate Salad Al-Hariri has been at loggerheads with President Michel Aon over naming ministers since his designation in October. The former government has continued in a caretaker capacity after having resigned in the aftermath of the Aug. 4 Beirut port blast.
Depositors, locked out of their dollar accounts since last year, have been promised some access starting July, with each customer getting $400 in cash and an equivalent in Lebanese pounds at a rate close to market value.
But the International Monetary Fund on Thursday criticized Lebanon’s proposal for dollar deposit withdrawals and a capital control law yet to be approved by parliament saying both measures would only be meaningful as part of broader reforms.