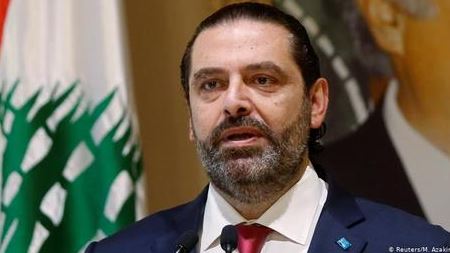 Prime Minister-designate Saad Hariri, who is currently on a trip outside Lebanon, could extend his stay abroad for another week for a series of unannounced meetings to tackle the Lebanese file, al-Joumhouria daily reported on Monday.

According to sources who were in contact with Hariri before his departure last Wednesday, on the eve of Eid al-Fitr, they said “Hariri will stay abroad for two weeks,” and that “he has a busy program of meetings within the framework of his external contacts in preparation for the post-government formation.”

Lebanon desperately needs a new government to unlock billions of dollars in aid, but bickering politicians have for nine months failed to agree on a line-up.

The government resigned after a huge explosion of ammonium nitrate fertilizer at Beirut’s port in August 2020 killed more than 200 people and ravaged half of the capital.