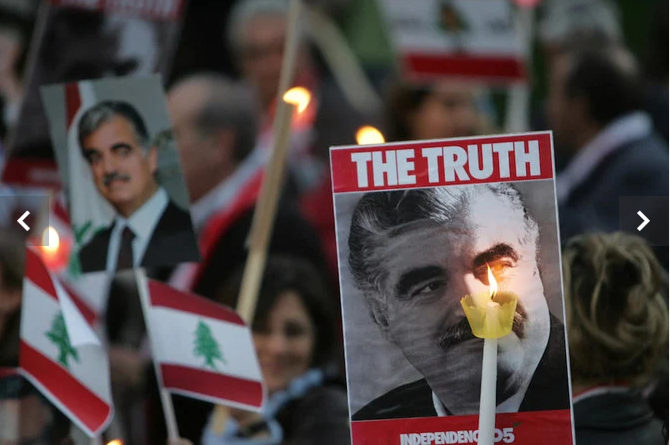 NEW YORK CITY / BEIRUT: With the Special Tribunal for Lebanon (STL) facing a severe financial crisis and the threat of imminent shutdown, it is imperative to highlight the significance of its recent judgment and the critical importance of permitting the tribunal to complete its mandate.

Shutting down the STL now, on the eve of its second major trial, would send a wrong and dangerous message with implications for international criminal justice as a whole and especially for Lebanon.

Amid the continuing assassinations in Lebanon and the region, the STL is a unique demonstration of how a rules-based international order can act through multilateral initiatives as a force for justice.

Such an institution would be difficult to create today, with tit-for-tat vetoes paralyzing decisions at the UN Security Council. Shutting the STL down, therefore, would be an irreversible decision, and the resulting damage would be unthinkable.

A new generation in Lebanon, Syria, Iraq, Palestine and around the region is calling for justice and accountability from its leadership and the international community. Backing the tribunal and the completion of its mandate supports these aspirations for a better future.

The STL is needed more than ever and we should be discussing its expansion rather than its closure. It is the first tribunal of its kind to consider terrorism as an international crime. Trillions have been spent to battle terrorism; the international community cannot balk at a few million for the only instrument it has to fight terror legally.

The STL issued its judgment on Aug. 18, 2020, more than 15 years after former prime minister Rafik Hariri’s assassination and just two weeks after the deadly Aug. 4 port blast. The judgment convicted Salim Ayyash, but stopped short of blaming Hezbollah or the Syrian government.

While the verdict was found lacking and largely ignored in Lebanon, there have been continuous calls for international support to achieve justice and accountability for the many unaddressed crimes committed in the country, including the port explosion.