Mortgages rates drop below 5% for first time in three months

Homebuyers are getting some relief. The average rate on a 30-year fixed rate mortgage nationally is below 5% for the first time since April.

Average rates on a 30-year mortgage haven’t been below 5% since April 7, according to Freddie Mac data. Rates are dropping despite the Federal Reserve raising interest rates last week.

“Mortgage rates remained volatile due to the tug of war between inflationary pressures and a clear slowdown in economic growth,” said Sam Khater, Freddie Mac’s Chief Economist. “The high uncertainty surrounding inflation and other factors will likely cause rates to remain variable, especially as the Federal Reserve attempts to navigate the current economic environment.”

The difference can save homebuyers thousands of dollars over the life of a loan. 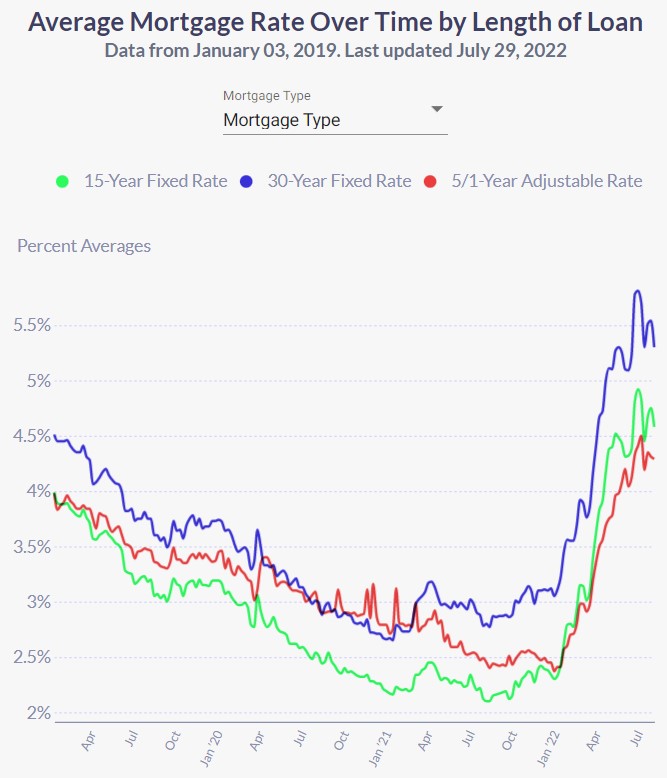