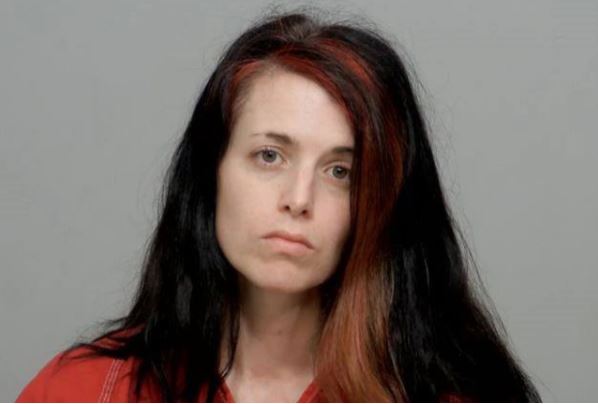 PICKAWAY COUNTY, Ohio — A teacher’s aide at a middle school in central Ohio is facing multiple criminal charges, including rape, after being accused of having a sexual relationship with a student.

Mandy Davis, 33, of South Bloomfield, Ohio, is charged with rape, gross sexual imposition and unlawful sexual conduct with a minor, according to a news release from the Pickaway County Sheriff’s Office. Davis will make her first appearance in court today.

A search of Davis’ home resulted in the discovery of unspecified evidence, according to the sheriff’s office.

Davis has been fired from her job, the Teays Valley Local School District tells WBNS Channel 10. “We take these allegations very seriously and are committed to the safety and well-being of our students as our first priority,” a statement from the district says.