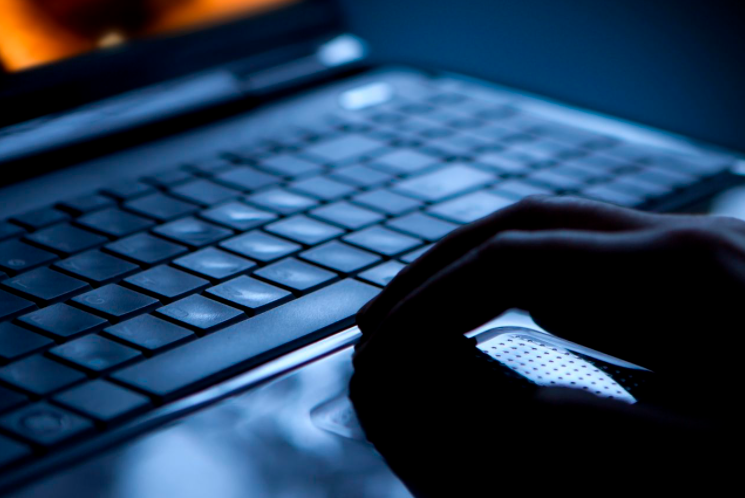 It will be mostly sunny today and drier, with highs staying in the lower 70s. Temps will drop to the mid-50s overnight with mostly cloudy skies. Read more.

Municipal internet: Ohio Republican lawmakers are trying to strangle municipal broadband programs in Ohio and hold up $190 million in proposed state funding to expand high-speed internet to underserved areas of the state, under language slipped into the state budget plan at the last minute, Jeremy Pelzer reports. Under the language, the 30 or so municipal broadband programs in Ohio – including in cities such as Fairlawn, Hudson, Medina, and Wadsworth – would not be allowed to operate so long as there is a private-sector company operating in the area, as there are in most, if not all of the cities. The changes, if passed, would lead to the closure of every municipal broadband program in Ohio and prevent any other municipality from starting one, according to opponents.

USS Cod crash: The day before the USS Cod was towed to Erie, Pennsylvania, for repairs, the skipper called the U.S. Coast Guard, worried about congestion in North Coast Harbor. But Peter Krouse reports the inoperable World War II submarine struck a Coast Guard cutter, causing superficial damage to both boats. The incident did not prevent Cod from continuing to Erie, where it is to undergo 6-8 weeks of planned repairs at Donjon Shipbuilding.

This Week in the CLE: The Greater Cleveland Regional Transit Authority on Friday canceled its first attempt to find a manufacturer to replace its aging rail fleet after it received only one proposal that did not meet its needs. We’re talking about the limited lifespan of the remaining cars on This Week in the CLE, cleveland.com’s daily half-hour news podcast.