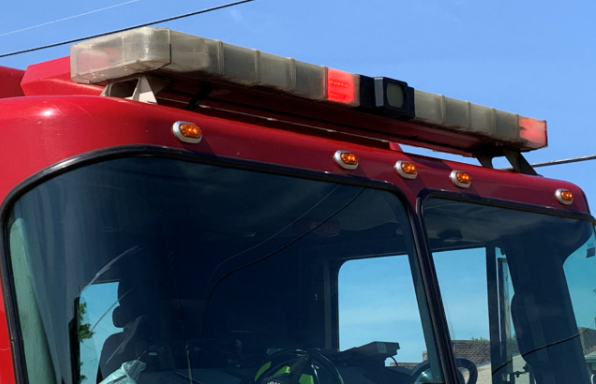 Officials have not yet identified the victims in the fire that happened about 7 a.m. on Clay Street just north of Chardon-Windsor Road in Huntsburg Twp., according to a news release from the Middlefield Fire Department.

Fire officials received a report of people trapped inside a house and called for additional units for assistance.

Crews arrived at the house and found the three victims inside, the release says.

The cause of the fire is still under investigation.