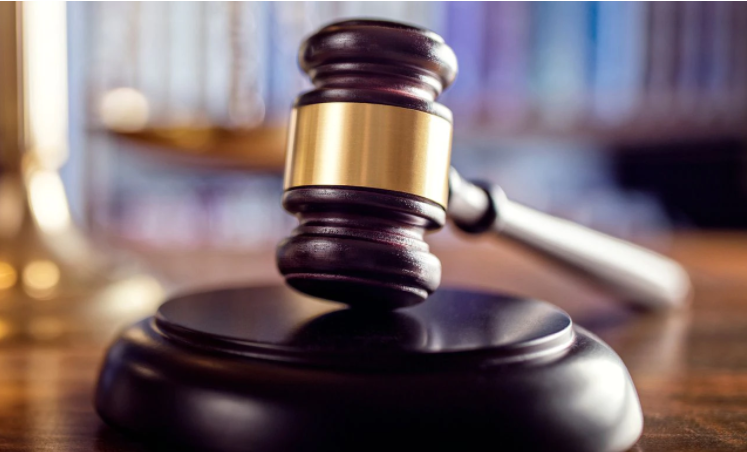 COLUMBUS, Ohio—Republican lawmakers are again trying to require Ohio ballots to list the partisan affiliation of candidates for Ohio Supreme Court and state appeals court — this time, through the state budget.

Right now, judicial candidates run in party primaries, but in the general election their names appear on the ballot with no indication of whether they are a Republican, Democrat or independent. Ohio is the only state to have such a system.

Last week, Senate Republicans made a long list of changes to the state’s two-year budget bill that included listing party affiliations for candidates for state Supreme Court and Ohio’s 12 appellate districts. Candidates for common pleas court and municipal court would continue to run without a party ID.

The proposal would also move Supreme Court and appeals court races higher up on the ballot, instead of near the bottom of the ballot where they currently appear.

The language of the proposal mirrors twin bills introduced earlier this year by Statehouse Republicans. The Senate is slated to vote on the budget bill Thursday, after which House and Senate negotiators have until the end of the month to hammer out a final version to send to Gov. Mike DeWine.

With no party ID listed, Democrats picked up two Supreme Court seats in 2018 even as their candidates for every other statewide office lost. One of those successful candidates was Justice Jennifer Brunner, a Democrat who announced this week she is running next year for the chief justice spot. Republican judges frequently win appellate races in Democratic-heavy areas such as Cuyahoga, Franklin, and Hamilton counties. If this new proposal passes, such candidates would have a more difficult time winning.

Proponents of the change say it would increase voter participation in judicial races. During the 2020 general election, nearly 1 million fewer votes were cast for Ohio Supreme Court races than there were for candidates at the top of the ballot.

They also say it would provide more information to voters about the candidates they’re voting for, noting that media reports routinely name the party affiliation of judicial candidates.

Opponents, including Ohio Supreme Court Chief Justice Maureen O’Connor (a Republican) and the Ohio State Bar Association, argue that listing top judicial candidates’ party would increase the perception that judges are not independent interpreters of the law.

O’Connor has pointed to criticism she received from some of her fellow Republicans for dissenting in a 2012 redistricting case that largely favored the GOP.

“I broke away from the mold in some people’s minds,” O’Connor told the cleveland.com/Plain Dealer editorial board in January. “And so again, party affiliation should not – and people have to understand it should not – have anything to do with how a judge does their job,” she said.