Khloe Kardashian steps up her fashion game in Arab label 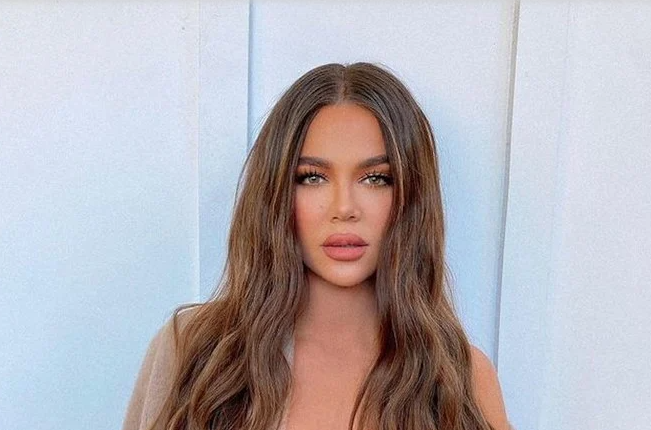 DUBAI: It’s no secret that Andrea Wazen is one of the most in-demand footwear designers today. The Lebanese designer launched her namesake label in Beirut in 2013 and has since gone on to grab the attention of world famous superstars.

Her strappy sandals, leather boots and tulle-ruffled slingbacks have been spotted on a broad spectrum of stars that include Hailey Bieber, Jennifer Lopez, Jessica Alba, Addison Rae and more.

This week, reality television star Khloe Kardashian became the latest celebrity to step out in heels from the footwear designer. 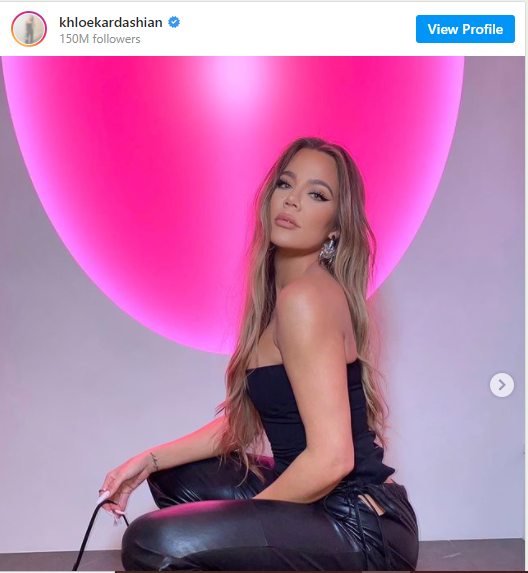 This week, the “Keeping Up With the Kardashians” star opted for the brand’s Denver sandal in all black as she arrived at Craig’s restaurant in Los Angeles.

She paired the footwear with a black Rick Owens bustier top tucked into a rare pair of Tom Ford-era Gucci trousers from 2001. The Good American fashion label founder completed the look with a cow print pony hair leather bag from By Far.

It’s not the first time that the 36-year-old has donned a pair of heels from Andrea Wazen.