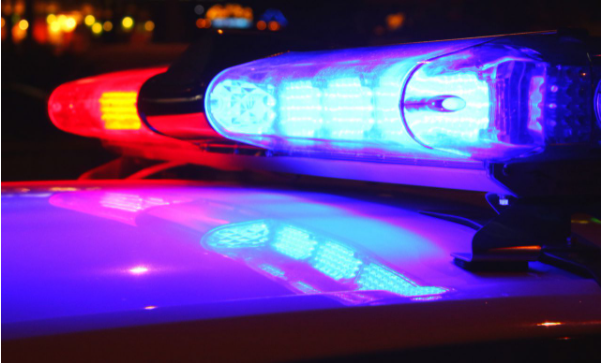 None of the victims have yet been identified in the shooting that happened about 2:30 a.m. on Buckeye Road near East 89th Street.

All of them were taken to University Hospitals for treatment, but their conditions and whether or not they are still in the hospital were not immediately available.

Police have not released any details about the shooting. This post will be updated if that information becomes available Saturday.